Jamie Dornan might not be getting naked in ‘Fifty Shades’ but he will be wearing lots of ties.

Brace yourself Fifty Shades of Grey fans, as a new teaser trailer for the film has just been released! The good news is, the teaser gives us a look at Christian Grey as he sexily suits up, the bad news is, it only lasts 15 seconds. 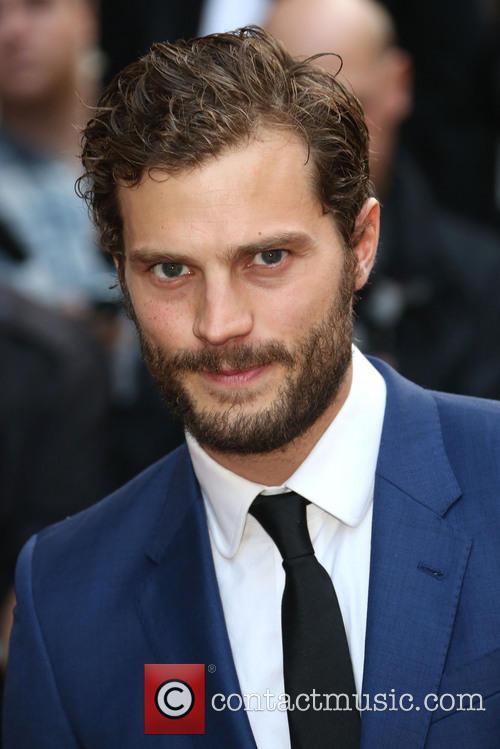 Jamie Dornan has teased us once again as Christian Grey

Yes the teaser features Jamie Dornan as Christian Grey putting his best suit on in front of his impressive closet. In the background you can also hear the seductive tones of Beyonce, who’s music will be featured in the film.

But if the 15 second clip has got you all worked up, don't worry you wont a too long to wait before you get a longer look. The film’s second full length trailer will be debuting online on November 15th.

More: Jamie Dornan Opens Up About ‘Fifty Shades’ Fears And Reveals He Didn't Always Do So Well With The Ladies

In other important Fifty Shades news, this week Dornan revealed to The Guardian that his role as Christian Grey wont be involving any full frontal nudity. “There were contracts in place that said that viewers wouldn't be seeing my, um,” the actor told the newspaper before being given the word ‘todger’.


Dornan also said that he didn't film any 'gratuitous' sex scenes for the film, which some have speculated will be much tamer than E.L.James’ best selling book. “You want to appeal to as wide an audience as possibly without grossing them out,' he said. 'You don’t want to make something gratuitous and ugly and graphic.”

The Irish actor also answered some of the criticisms directed towards the novel, which say that Christian and Anastasia’s relationship glorifies sexual violence against women. “I think it’s very hard to argue that when it is all consensual,” he said. “Half the book is about making contracts. Permission and agreement that this be done. There’s no rape, no forced sexual situations.”

Dornan also dispelled any myths that filming sex scenes was a ‘sexy’ experience in itself. “Anyone who thinks actors get turned on doing sex scenes in films is mistaken. There are dozens of hairy men standing around, moving cables and lighting equipment. That’s not sexy unless you’re into being watched, which I’m not,” he said. 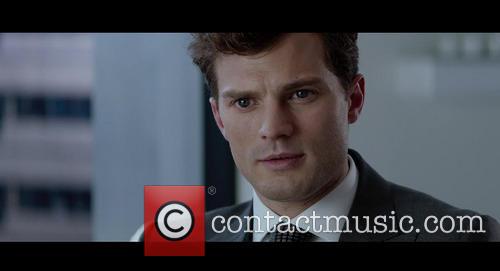 Fifty Shades of Grey opens in cinemas on February 13th 2014. 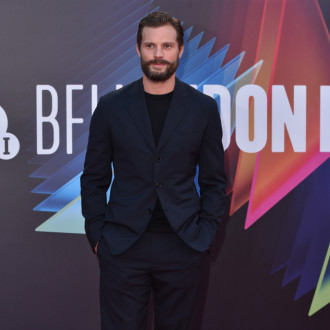