With the part of Christian Grey finally decided on, again, the film adaption of EL James' 50 Shades of Grey can once again inch towards completion. The first post-Jamie Dornan-casting move to be taken care of is the appointment of his brother, who will be played by True Blood actor Luke Grimes. 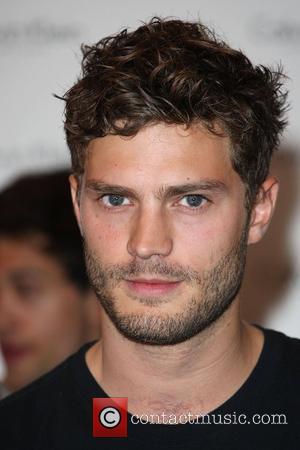 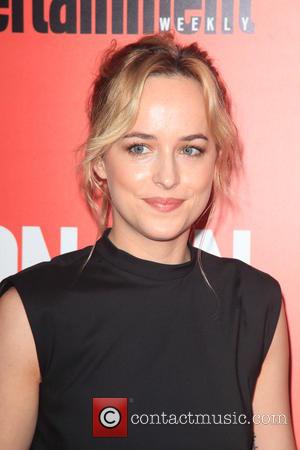 Grimes is the first actor to be hired for the upcoming 50 Shades adaptation since Jame Dornan was cast as the new Christian Grey - replacing Charlie Hunnam - and joins Jennifer Ehle and Dakota Johnson - who will play lead role Anastasia Steele - as one of the confirmed cast members. According to The Hollywood Reporter, Grimes will play Elliot Grey, a pivotal character in the EL James novel, who begins a relationship with Anastasia's best friend, a role that hasn't been cast yet.

After much deliberation and various set backs, it looks as the the movie adaption of 50 Shades is finally beginning to come into fruition. Sam Taylor-Johnson is still on board to direct the feature, working from a screenplay completed by Kelly Marcel. The production is scheduled to begin filming early in November, and is still lined up for an August 2014 cinema release date.

Grimes plays Wes on the hit HBO vampire series True Blood. His other notable credits include an appearance in Taken 2 and he also appears in a lead role in the horror All the Boys Love Mandy Lane, a slasher picture that was finally released this fall after years of awaiting release. Co-staring Amber Heard, the film was initially completed for release in 2006.