Jamie Dornan: Who Is He And Why Is He The Best Choice To Play Christian Grey?

Jamie Dornan, now heres a name that doesn't really exude familiarity or instant recognition. That was until he was chosen for the lead male role in the Universal and Focus Features adaptation of 50 Shades of Grey however. Now Dornan can expect to see himself being mentioned on a daily basis and his stock price rise to all new levels - at least until the 50 Shades film comes out that is. 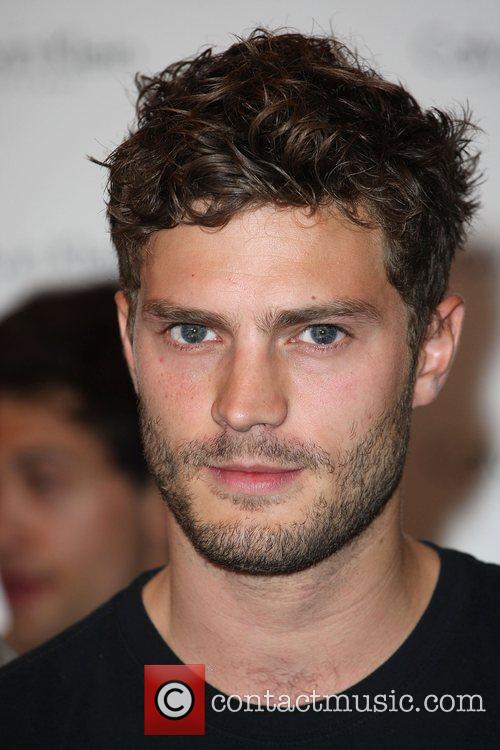 Dornan might be the ideal choice for Christian Grey

Before things begin to take off, there are a few things we should know about Dornan before he enters the new role, and even though he isn't everyones ideal replacement for Charlie Hunnam, it's easy to see why he has been chosen to play the hunky, S&M-obsessed billionaire.

He is used to playing darker characters.

Most people probably know Dornan from his time as the sheriff of Storybrooke on Once Upon A Time, but international audiences might not know that he has portrayed much darker characters. In the UK TV series The Fall, Dornan portrayed a serial killer stalking the streets of Belfast for his next victim. Winning praise for the role at the time, this shows that Dornan can channel his inner demons into his performance, something that will be essential for when he plays the brooding Grey.

He isn't afraid to strip off.

Dornan used to be a model for Calvin Klein before heading into acting, so to say that he has experience letting it all hang out for the camera is a bit of an understatement to say the least. When he first moved into acting in the mid-00's, and was given a role in 2006's Marie Antoinette, he was even dubbed "the golden torso" by the New York Times. If that isn't a good write-up that what is? 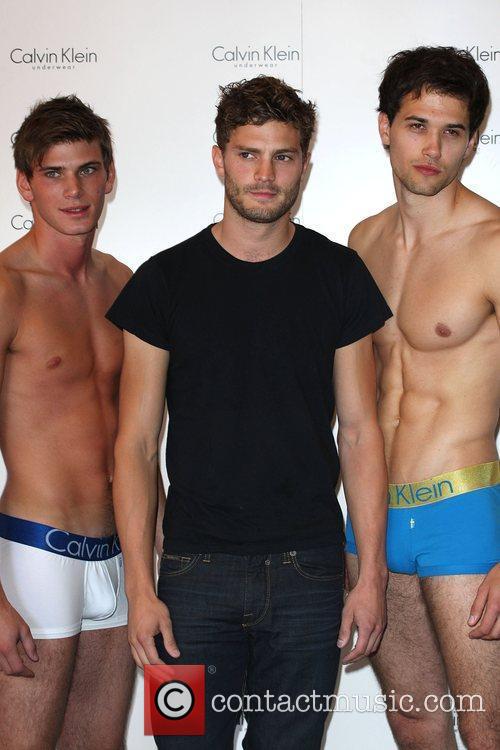 Grey is described as something a virtuoso musician in the books, owing to his privileged up bringing. Whilst Dorman might not be a budding Mozart, he does have a history of musical inclination, and was even in a band at one point. The folksy Sons of Jim split in 2008, but Dornan still retains that musical element to his personal life, and this may rub off when he comes to play Grey.

He was already in mind to replace Hunnam before Hunnam left.

According to The Hollywood Reporter, who first revealed that Dornan was the new Grey, they also revealed that the film's producers had already been in contact with the actor in regards to the role, even before Hunnam had officially left. Not the noblest of moves (hey, its Hollywood), but an indication that his credentials as an actor and a hunk were discussed long before a decision was made. This gives us hope at the fact that Universal and Focus went through everyone they could before landing the right person for the job.

What's more, this hints at the fact that he and co-star Dakota Johnson shared some decent on-screen chemistry, and at the end of the day what this movie needs more than anything is chemistry between Grey and Anastasia Steele. 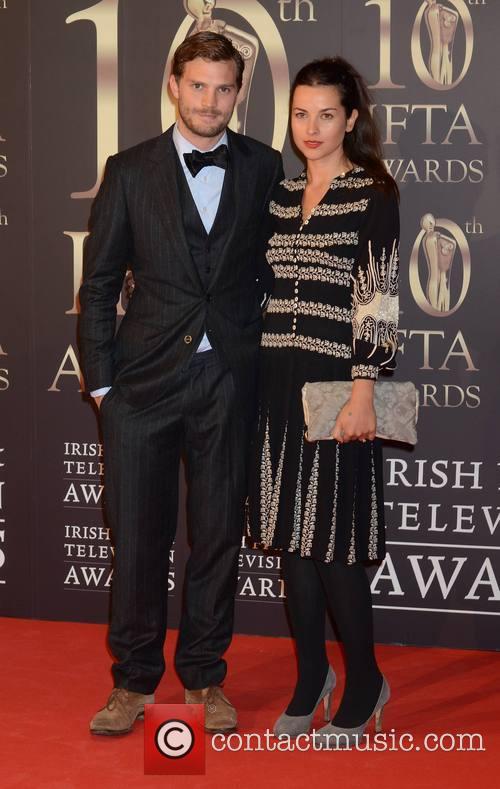