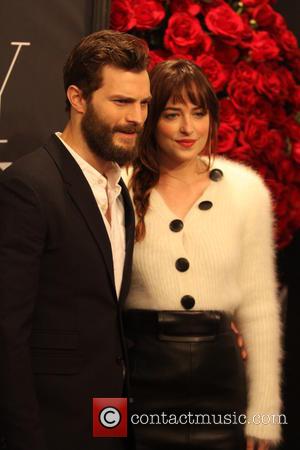 Northern Irish actor Jamie Dornan has a signed photo of his comedy idol Don Rickles hanging in his bathroom after using his celebrity status to score the prized memorabilia.

Dornan says, "Rickles just stood out for me above of all these other comedians and then I sort of grew this obsession for him...

"He's the only person I've ever done this for - I got my people to call his people and get a (sic) autographed thing to me, personalised to me."

Dornan is such a huge fan of Rickles, his wife treated him to a trip to Atlantic City, New Jersey to see the comedian's stand-up show in 2012 to celebrate his 30th birthday.