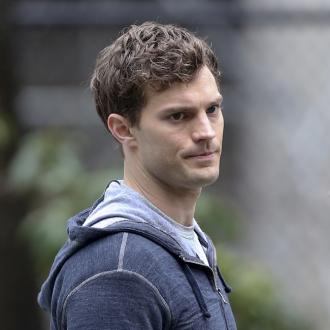 He explained: ''You've got to make something a large amount of people can go and see. It's not going to be grotesque.

''I mean, in some ways, it'll break a few boundaries. But at the same time, they want to put bums on seats. They can't alienate an audience. You know it has to be watchable. It can't be hardcore. I wouldn't have signed up for it if it was.''

The 32-year-old star also admitted he wasn't worried about filming the explicit scenes with his co-star Dakota Johnson.

Jamie added to GQ magazine: ''I'm not really fearful of that stuff. It's just work. It's strange work, sure, but it's still work. I just get on with it.''

He even revealed that his father had encouraged him to take on the role of Christian Grey, as he added: ''[Dad] was all for it. I don't come from a cagey family. We're fairly liberal.''