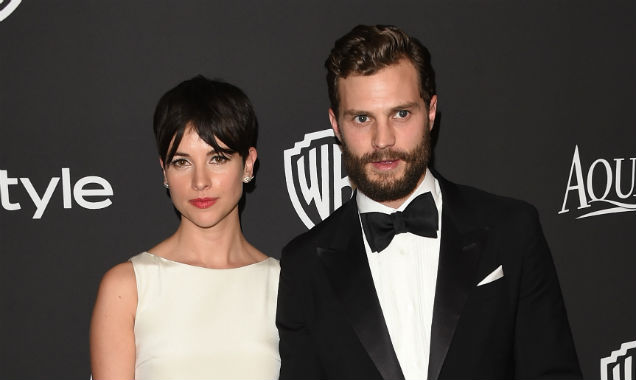 He certainly proved why the furry, unshaven look is so popular as his blue eyes glinted through the haze of hair (massive exaggeration, we know) and he hit the stage to present awards alongside his co-star Dakota Johnson, and viral news site Buzzfeed were quick to present an unofficial award to Dornan himself. 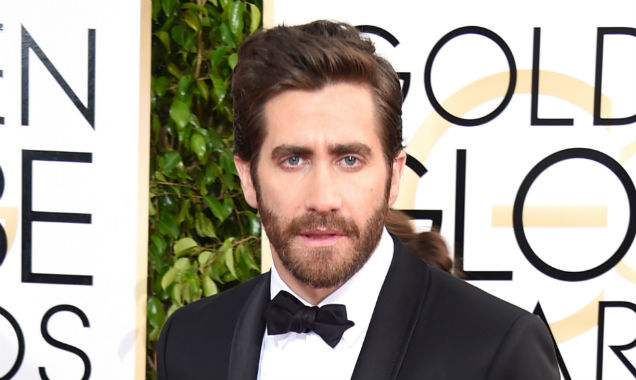 He wasn't the only one to have seemingly grabbed the facial hair fashion with both hands at the awards show; the likes of 'Interstellar' star Matthew Mcconaughey and 'Nightcrawler' actor Jake Gyllenhaal also went for the caveman look, as well as Joshua Jackson from 'Fringe', Nine Inch Nails singer Trent Reznor and, of course, Eurovision superstar Conchita Wurst. We have to agree with the general public, however, that Dornan truly did suit the look the best despite his clean-shaven Christian Grey look being equally breathtaking.

More: Watch the trailer for 'Fifty Shades Of Grey'

'Fifty Shades Of Grey' is yet to hit movie theaters, but we imagine it will see some Golden Globe attention itself next year. Don't miss the release on February 13th 2015. 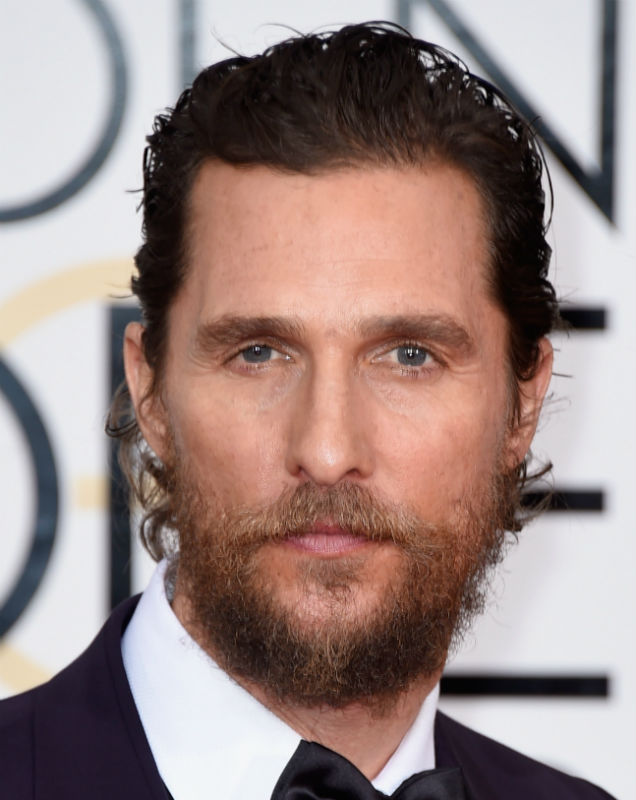