The couple became parents to their first daughter, Dulcie, back in November 2013.

According to E! News, 33 year old actress and singer Warner was pictured pushing a stroller around Notting Hill in London on Monday (March 14th) having given birth earlier this month. The name and sex of the baby is not yet known, but the couple did not announced the birth of their first daughter, Dulcie, in November 2013 until the following month.

Dornan is currently filming the sequels to Fifty Shades in Vancouver, Canada. He’ll be reprising his role as billionaire Christian Grey in Fifty Shades Darker, due for release in February 2017, with the final instalment Fifty Shades Freed set for 2018. 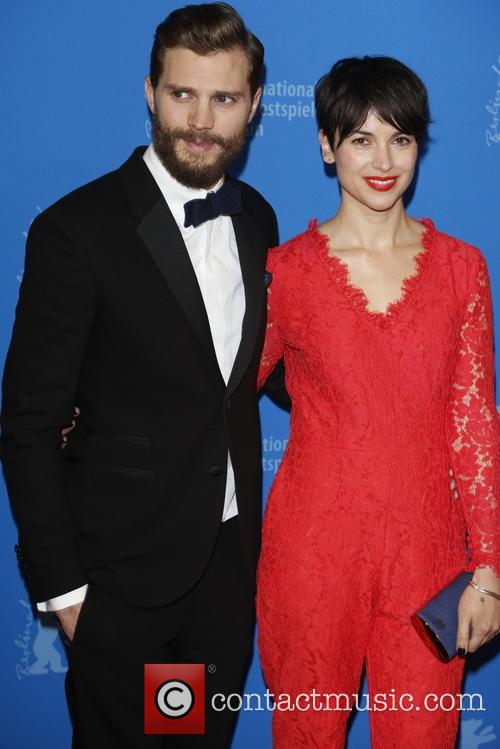 The 33 year old Northern Irish actor has previously spoken about how much he enjoys fatherhood, telling Vogue last year “these last couple of years have been quite something. But we’re enjoying it.”

In another interview the same year, he spoke about how overwhelming it was to become a parent for the first time. “My father has delivered over 6,000 babies, my stepmother’s an obstetrician gynecologist and I’ve been around a lot of baby talk in my life,” he said. “But still, nothing actually prepares you. I hope I’m a good dad. It’s the most joyous thing imaginable. It’s totally changed our lives but only for the positive.”

“People are so f***ing down about having kids - in those early months when people are saying, 'Say goodbye to sleep.' Well, of course! You've got a baby!” Dornan enthused.

“I was discouraged by people's attitude so it was refreshing when we occasionally met people who said, 'It's the best thing, you're going to love it.' I saw a pregnant friend the other night and I was like, 'Embrace it! Don't listen to all the people who are down on it, because it's only good.'”