The offspring of Hollywood celebrities Don Johnson and Melanie Griffith, Dakota Johnson is just 23 and played Amelia Ritter in Facebook film The Social Network, a character best known for her on-screen involvement with Justin Timberlake, who played Napster-founder Sean Parker. 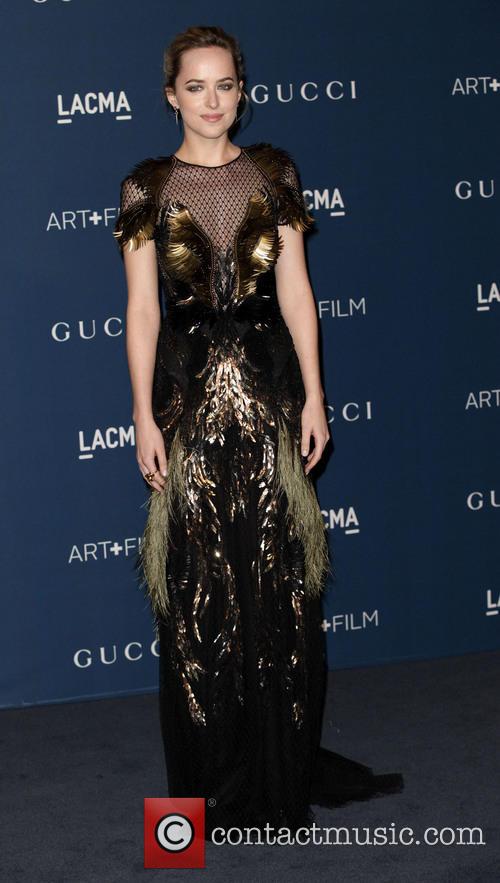