Page 6 - Who's Who In Fifty Shades Of Grey [Pictures]

Grey, despite being financially independent, is from a high powered family. His mother, played by Marcia Gay Harden (The Newsroom), is Dr. Grace Trevelyan Grey, a world renowned doctor. Grey's three children are all adopted.

Elliot Grey, played by Luke Grimes, is Christian's older adoptive brother. He is involved in the Grey family business in an engineering and construction capacity. He becomes enamoured with Ana's friend Kate. Grimes is best known for appearing in Taken 2.

Singer Rita Ora is, arguably, the most famous name on the cast list. She plays Mia Grey, Christian and Elliot's younger sister.

Jason Taylor, Christian's bodyguard and head of security, is played by Max Martini. The actor is known for his roles in action films such as Pacific Rim and Captain Phillips. 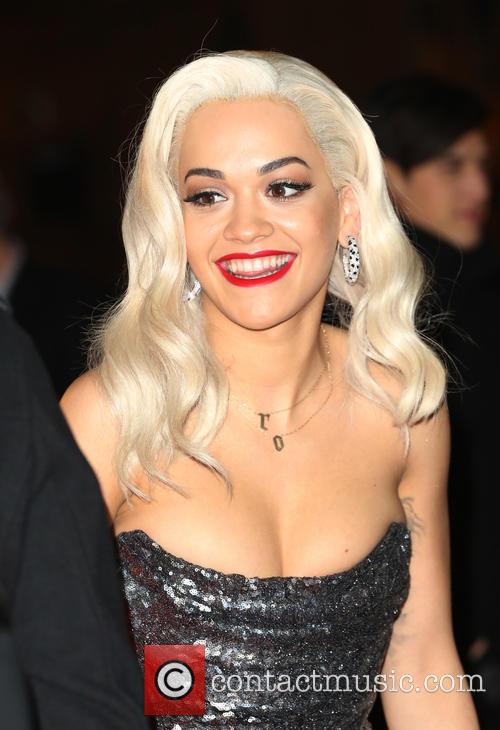