Page 4 - Who's Who In Fifty Shades Of Grey [Pictures]

Kate Kavanagh, Ana's roommate and fellow university student, is a constant source of advice to her friend. She engages in a romantic relationship with Grey's brother Elliott but finds it difficult to accept the controlling nature of Grey, Ana's first boyfriend. Eloise Mumford, best known for her appearance in The River, plays Kate.

José Rodriguez (Victor Rasuk), a photographer and Ana's co-worker at a hardware store, is one of her many admirers. He is concerned when Ana begins her relationship with Grey, not merely out of jealousy, but genuine concern. 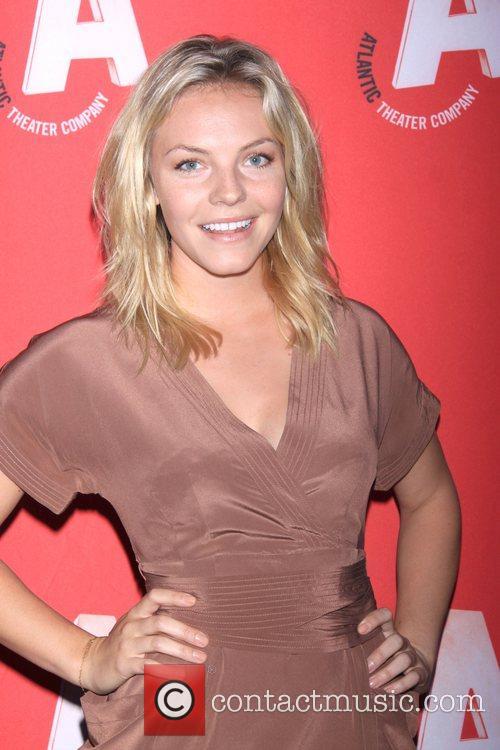