Page 3 - Who's Who In Fifty Shades Of Grey [Pictures]

Dakota Johnson, the daughter of actress Melanie Griffith and step-daughter of Antonia Banderas, has landed the lead role. The movie premieres are definitely something family may want to steer well clear of as Johnson will, mostly likely, be finding herself in a number of compromising positions. 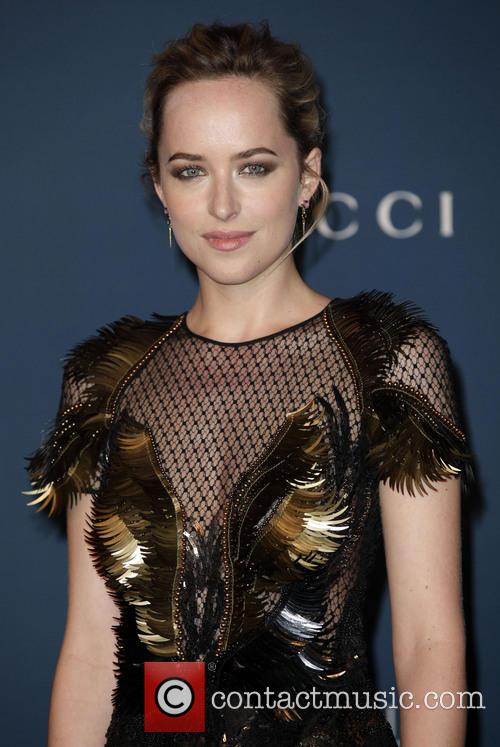