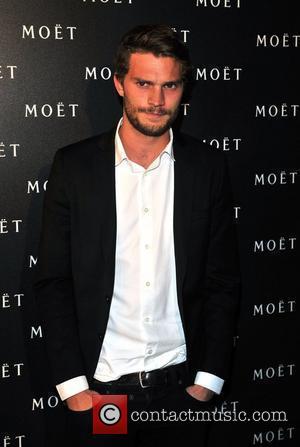 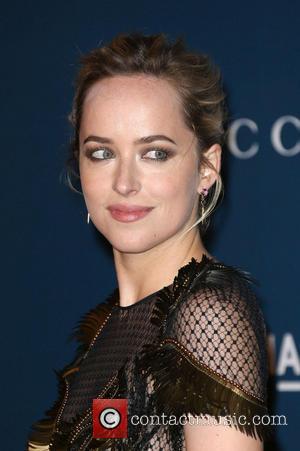 Jamie Dornan and Dakota Johnson are the film's stars

Originally slated for a 1 August 2014 release, it has since been announced that the film will instead debut in February 2015, coinciding with Valentines Day. Shooting was put back following Hunnam's exit, having originally been slated to begin this month.

As Dornan's eventual appointment came too late for filming to begin on schedule, it had to be put back until spring next year, which inevitably affected the planned schedule for the film. This isn't necessarily a bad thing though, after all, what says Happy Valentines Day better than some big screen bondage?

"We've been looking really closely at the August date and becoming more and more convinced that the right thing to do for the movie was to push it," Donna Langley, Universal Pictures chairman, told Entertainment Weekly. "So even if Charlie had stayed, we still would have been making the date change."

What competition does 50 Shades face?

The erotica novel was released to massive success in 2011, with Universal snapping up the rights to the film the following year. In September, Dakota Johnson was signed on to star as the female lead, Anastasia Steele, who is a college student who begins a sexually charged relationship with billionaire Christian Grey (Dornan). Prior to her appointment, Sam Taylor-Johnson was signed on to direct the picture.