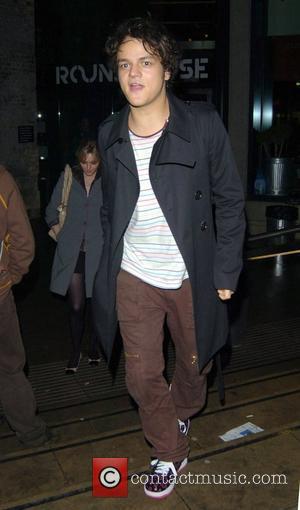 British singer Jamie Cullum is glad his female fans don't see him as a sex symbol, because he avoids upsetting his girlfriend.

The jazz star, who is dating a Brazilian lawyer, was initially disappointed not to be bombarded with advances from female admirers - but now he is glad he doesn't have to deal with that aspect of stardom.

The 26-year-old says, "I don't have to deal with that attention from women because it doesn't happen and therefore it's very easy for both me and my girlfriend to cope with."