Actor Bryan Greenberg Crashed His Fiancee Jamie Chung's Bridal Shower On Sunday (02aug15) To Present Her With Bouquet Of Roses "In Honour" Of Her Favourite Reality Show, The Bachelor. 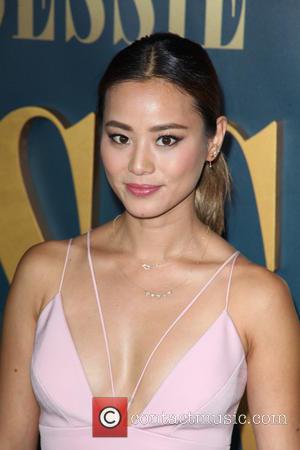 The couple, which became engaged in 2013, is preparing to tie the knot this autumn (15) and The Hangover Part II actress Chung celebrated the upcoming nuptials with an all-girls enchanted garden-themed bash at Jon & Vinny's Italian restaurant in Los Angeles this weekend.

However, Greenberg decided to surprise his bride-to-be by surprising her towards the end of the party, when he handed Chung an arrangement of red roses. The sweet gesture was a reference to U.S. dating programme The Bachelor.

The How to Make It in America star then gushed about Chung in a touching speech, revealing how she has made him a better man, according to Eonline.com. 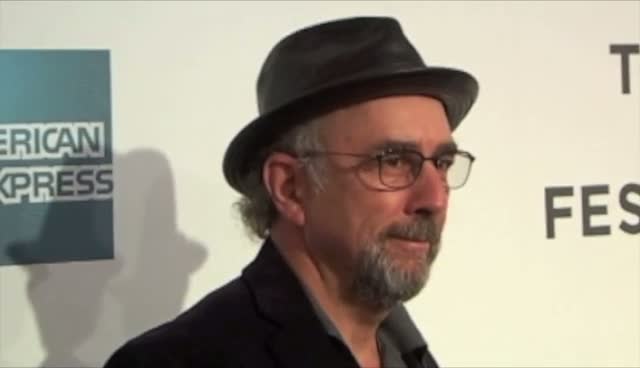