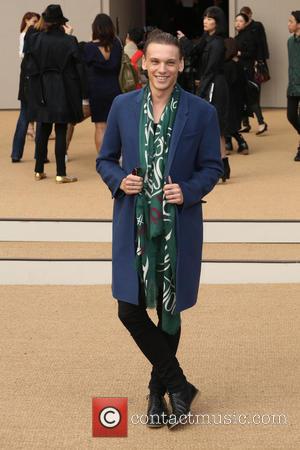 British actor Jamie Campbell Bower is celebrating after plans to tear down one of his favourite parts of London were ditched.

Developers wanted to rejuvenate an area under the Queen Elizabeth Hall on the city's South Bank to make way for shops and restaurants.

The proposal attracted a petition signed by 6,000 opponents - including stars Russell Brand, Damien Hirst and Lauren Laverne - who wanted to preserve the walkway as it is a popular spot for skateboarders, and the plans have now been axed after 17 months of legal battles.

Harry Potter actor Bower was a keen supporter of the Long Live Southbank campaign, and he took to Twitter.com to celebrate the news, writing, "An amazing victory for @Long_Live_Sb so happy and proud of the work they've done to protect the space x (sic)." 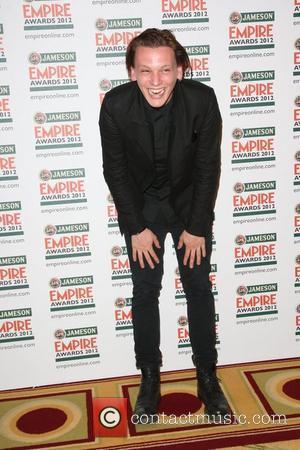 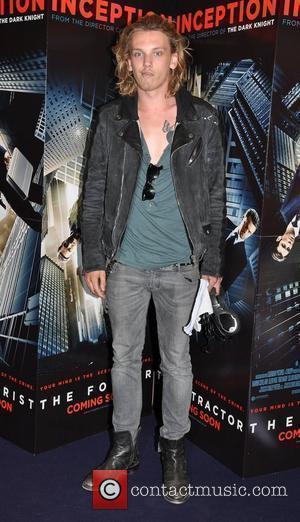