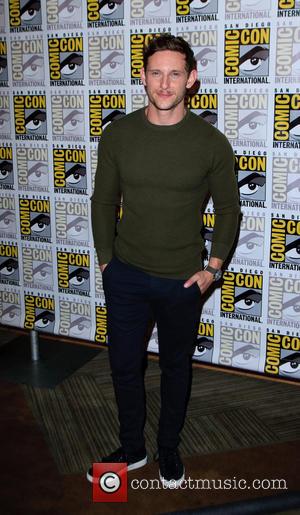 The Billy Elliot star landed the role of sadomasochistic 'K' in Lars Von Trier's controversial movie in 2013, and the night before shooting began, he had doubts about the brutal scenes he would have to film and tried to back out.

He tells Britain's Sunday Times Style magazine, "The night before I started shooting, I called my agent and tried to back out of it... I felt I had bitten off more than I could chew."

Bell shared sexually explicit scenes with actress Charlotte Gainsbourg, but the pair never spoke on set, so he had an awkward experience when he spotted her grocery shopping months later.

He adds, "I thought, 'The last time I saw you, I was pulling your panties down around your ankles, taking you to a couch and smacking your a**e. And now you're buying milk'... The change of context was too much for me. I put my basket down and left."