The actor is reportedly in talks for the coveted role.

The latest actor to join the list of hopefuls to replace Daniel Craig as James Bond is Jamie Bell, best known for his debut role in 2000's 'Billy Elliot'. Reports suggest that the now 30-year-old star has been impressing Bond producer Barbara Broccoli with his acting skills on her new movie 'Film Stars Don't Die in Liverpool'. 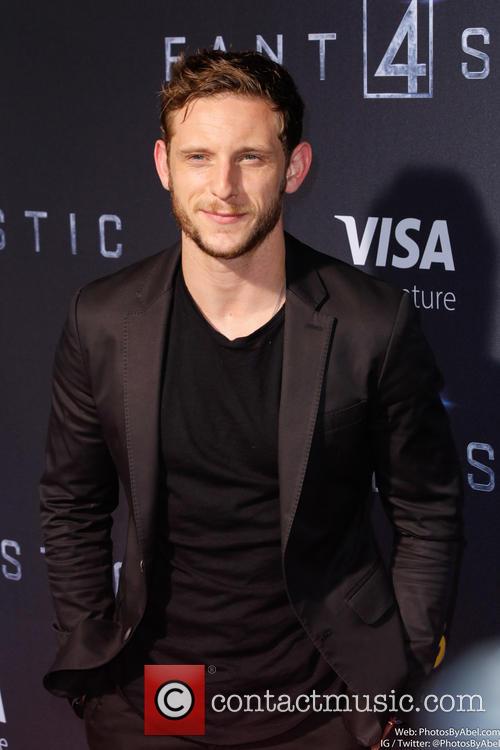 Is Jamie Bell really in talks to play James Bond?

Bell is currently filming for the movie, directed by Paul McGuigan, in which he stars as Peter Turner; the author of the memoir upon which the movie is based. It actually reunites Bell with Julie Walters for the first time in 17 years, with the pair having first worked together on 'Billy Elliot', and now she may get to see the young star go from ballet to Bond if reports are to be believed.

'Barbara has been a fan of Jamie for a long time and has even thought about him playing another role in the franchise before', a source told The Sun. 'Everyone remembers Jamie as the little boy in 'Billy Elliot', but he's now bulked up and got some serious roles under his belt. Tom Hiddleston and Aidan Turner are still in the frame, but Jamie has really shown that he is definitely up there competing with them.'

Though despite the publication claiming that he has 'held informal chats with producers' about the possibility of taking on the role, an Eon spokesman assured them that 'Barbara regularly speaks to lots of actors and nothing has been decided yet on Bond.'

While Bell is indeed best known for his BAFTA winning role as a young ballet dancer, he has since gone on to star in a number of other blockbusters such as 'Snowpiercer', 'Filth', 'Nymphomaniac: Vol. II' and the unfortunate 'Fantastic Four'. He's currently starring in TV war drama 'TURN: Washington's Spies' and has just finished filming Toa Fraser's UK thriller '6 Days' in which he plays an SAS soldier named Rusty. He is also rumoured to reprise his role as Tintin in Peter Jackson's sequel 'The Adventures of Tintin: Prisoners of the Sun'.

It looks unlikely that Daniel Craig will return for another 007 film, as he's apparently just turned down £68million offer to continue with the franchise. Other actors thought to be in the race to take over the role include Idris Elba, Damian Lewis, Tom Hardy and, most unconventionally, 'The X-Files' star Gillian Anderson.