A quick profile of the actors chosen to be the cast of the 2015 reboot of The Fantastic Four.

It’s been over two months since Thor: The Dark World came out, which means that we’re itching for some superhero news to tide us over! Luckily, rumors are flying around that the cast for the 2015 movie The Fantastic Four reboot, has finally been picked. For those who aren’t already Fantastic Four fans, this bunch of superheroes/astronauts gained their powers after they were exposed to cosmic rays whilst hanging out in outer space. You know, that old chestnut.

Let’s take a look at the potential The Fantastic Four reboot cast.

27 year old Michael B. Jordan has been picked for the coveted role of Johnny Storm, or as he’s more commonly known: The Human Torch. Michael has starred alongside Keanu Reeves in the 2001 movie Hardball as well as having a recurring role in the first season of The Wire. More recently Michael has starred in Red Tails which was produced by Star Wars director, George Lucas, and the critically acclaimed Fruitvale Station. He’s already well prepped for his role as the fiery superhero, having starred in the 2012 superhero movie Chronicle. 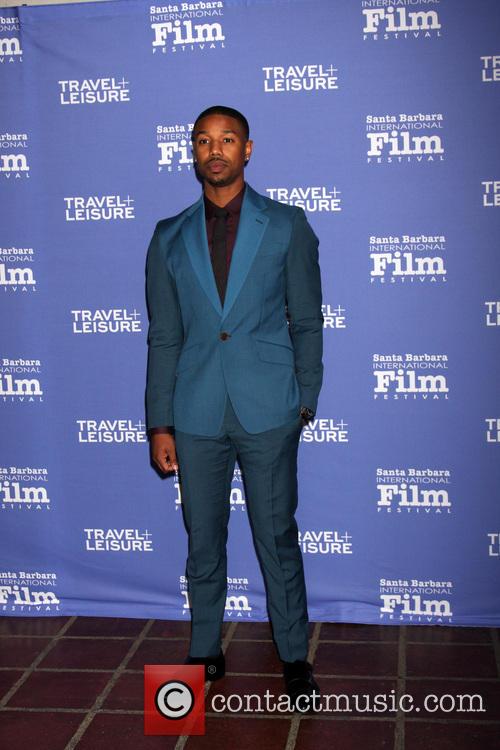 Michael B. Jordan has bagged the role of fiery superhero, The Human Torch

Playing Marvel’s first ever superheroine, Invisible Woman, is Kate Mara. Kate is the older sister of Hollywood starlet, Rooney Mara, who won the role of Lisbeth Salander in the English speaking version of The Girl With the Dragon Tattoo. Not to be out shined by her little sister, Kate has starred in House of Cards, 24 and Oscar winning flick, Brokeback Mountain. 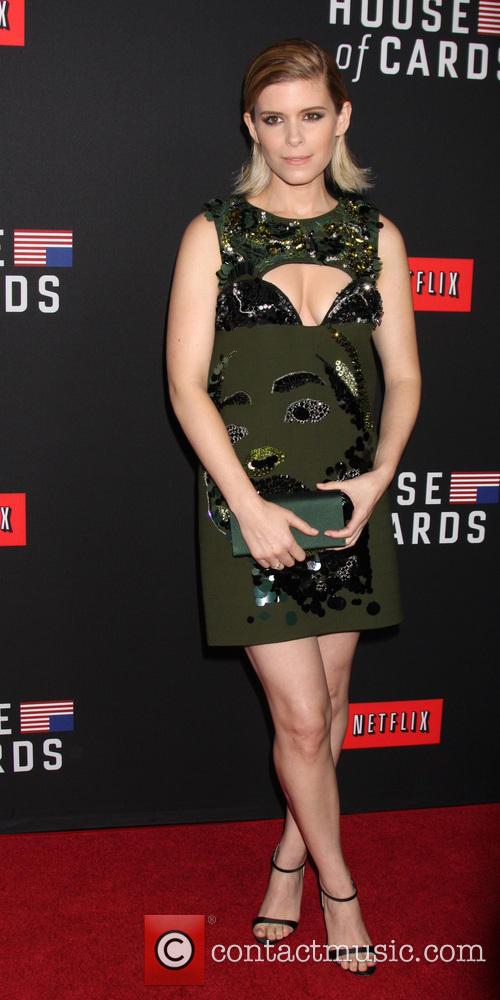 Super stretchy Mister Fantastic will be played by up-and-coming star, Miles Teller. Miles hasn’t starred in quite as many flicks as his other cast members, but he did win critical acclaim, as well as a couple of award nominations, for his role as Jason in Rabbit Hole back in 2010. 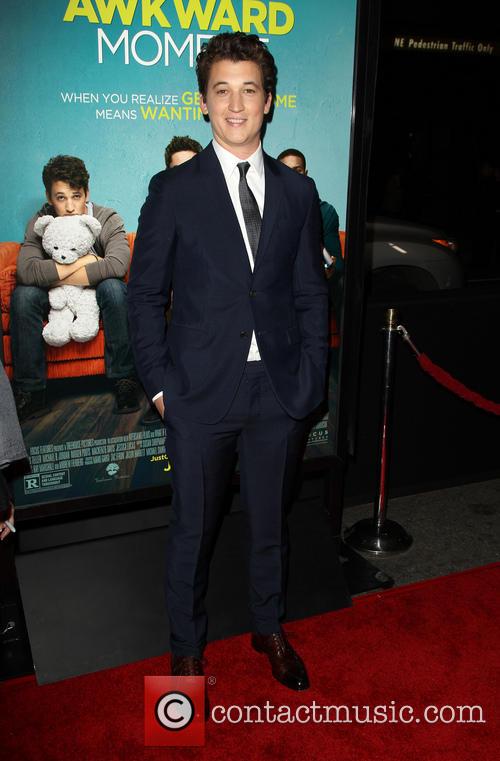 Miles Teller will play Mister Fantastic in the upcoming film

Jamie Bell playing The Thing is something we really are very excited to see! Jamie first made a name for himself playing ballet loving miner’s son, Billy, in 2000’s Billy Elliot and The Thing couldn’t be a character further removed! Jamie’s childhood success didn’t spur him into a meltdown, as with some other child stars, and he went on to appear in huge blockbusters, King Kong and The Adventures of Tintin. Jamie is married to Evan Rachel Wood, who gave birth to their first child together back in July 2013. 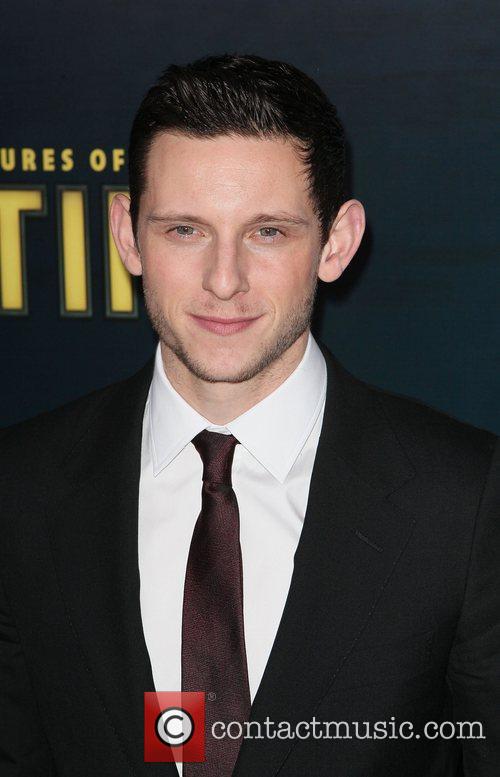 Jamie Bell has been pegged to play The Thing

What do you think of the choices for The Fantastic Four reboot cast? Would you have done things differently if you were casting for the movie?