The film is slated for a release in summer 2018.

When it comes to the world of horror, it's undeniable that 'The Conjuring' and the universe that the original movie opened up is one of the most successful modern-day additions to the genre there has been. In an age where horror seems to be going through a brilliant reinvention, James Wan's world has really worked its way into the hearts of those who love the thrill of a good scary movie. 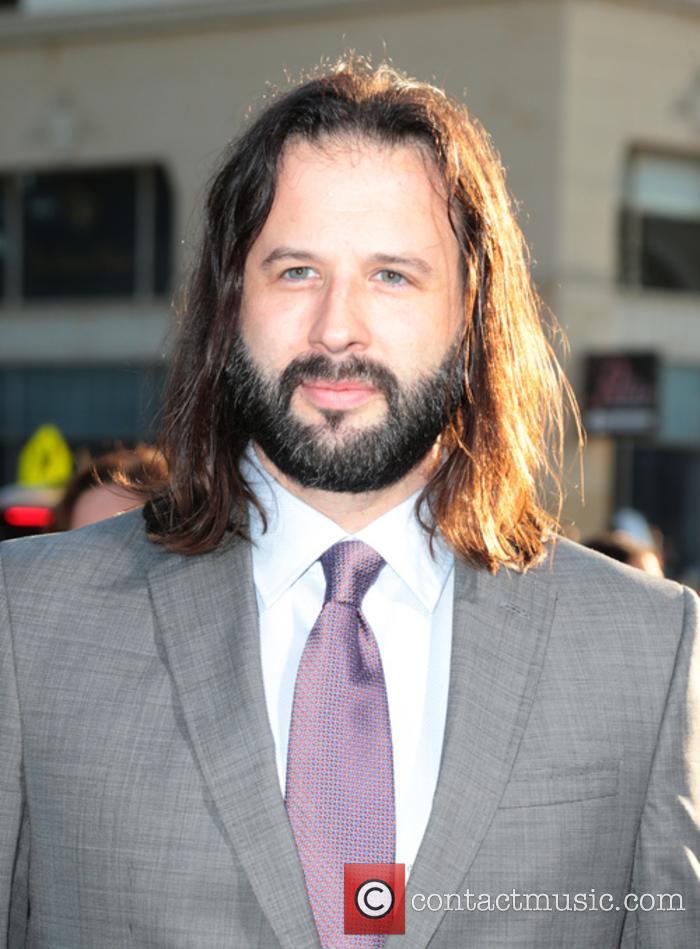 Gary Dauberman will serve as writer on 'The Nun'

Following the success of 'The Conjuring' came a sequel, as well as the spin-off 'Annabelle' and this year's origin story for the doll with 'Annabelle: Creation'. Two further spin-offs have now been confirmed in the form of 'The Crooked Man' and 'The Nun', based on evil entities that have featured in previous movies in the 'Conjuring' universe.

'The Nun' will see a priest (Demián Bichir) travel to Rome to investigate the death of a nun, with Bonnie Aarons reprising her role as the demonic force and Taissa Farmiga joining the series as a young nun named Irene.

Whilst not much more is known about what we'll see in the film, it's now been confirmed that it will feel a lot different to anything we've seen from this universe before.

Speaking with Collider, the movie's writer Gary Dauberman explained: "Y’know, James [Wan] has been really particular and he wants each movie in the universe to have its own sort of flavour and its own sense of style and not feel like it’s just kind of a rehash of what’s come before and I think 'The Nun' takes a really cool approach that, you know, we haven’t seen before in some of the other movies."

He added: "It’s very atmospheric, it’s very moody. We talked a lot about the Hammer movies and stuff like that as sort of an influence. So it’s got that kind of vibe to it that I think it’s just different and sets it apart."

Exactly how well 'The Nun' will do when it comes to the box office remains to be seen, but it's coming off some fine form thanks to the other 'Conjuring' universe movies, which have now taken in over $1 billion worldwide when combined. We can't wait to see what everybody working on the film has up their sleeves.

More: What's The Real Story Behind 'The Conjuring 2'?