James Wan for 'Aquaman'? Sounds good to us.

James Wan is to direct Aquaman for Warner Bros, while Kurt Johnstad - best known for penning 300 - will write the script. The superhero movie stars Jason Momoa as the serpine superhero, with Charles Roven, Debora Snyder and Zack Synder producing. 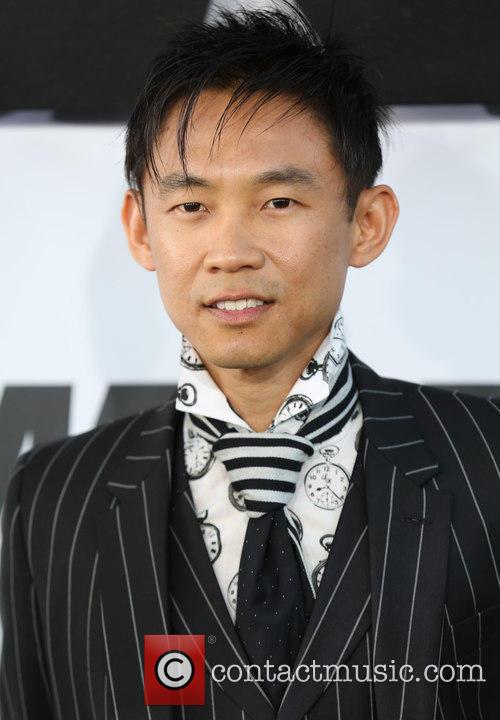 In announcing the news, Warner Bros also released the first plot summary of the film, which follows Aquaman, the King of the Seven Seas and the ruler of Atlantis, caught between a surface world constantly ravaging the sea and Atlanteans looking to lash out in revolt.

More: Furious 7 is a fitting goodbye to Paul Walker

Wan is a stellar name in Hollywood after his huge success with Furious Seven and previous horror hits Saw, Insidious and The Conjuring.

"We've been so lucky to have worked with James, first on New Line's 'The Conjuring' and now on their upcoming  'The Conjuring 2,' and are thrilled to have him on board as we continue to expand our DC slate," said Greg Silverman, president of creative development and worldwide production for Warner Bros. Pictures. "The 'Aquaman' film will be a major tentpole picture for us, and James' span of work has proven him able to take on any manner of project, bringing his incredible creative talent and unique voice to the material."

Aquaman is set for release in 2018 and is the latest big-budget comic book commitment from Warner Bros. It comes on the back of news that Chris Pine is close to landing a deal to co-star with Gal Gadot in the Wonder Woman movie.