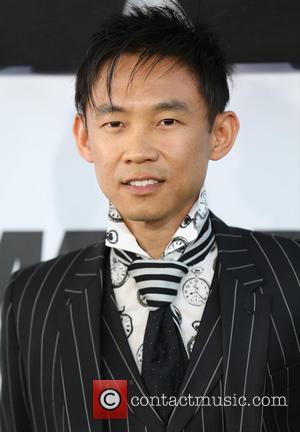 The former Happy Days star was an executive producer on the hit adventure series, which starred Richard Dean Anderson as the titular Angus MACGyver.

Now Winkler has teamed up with Furious 7 director James Wan to create a new version of the programme, this time featuring a younger actor as the resourceful and ingenious secret agent.

The original MACGyver ran for seven seasons until 1992.