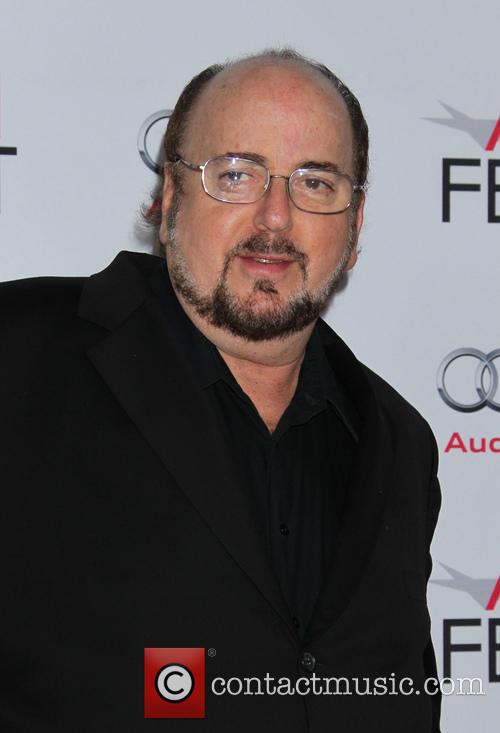 “When he called these women liars, and said he didn’t recall meeting them and that the behaviour alleged could not be attributed to him, I just felt rage and an obligation to speak publicly now,” Blair says in the article, then going on to detail how in 1999 she was forced to do a degrading monologue while nude for auditions for Toback’s film Harvard Man.

“I took off my sweater,” Blair says. “I was so private about my body. I do remember looking down at the script and seeing my bare chest and not being able to focus on anything but the words and my face being so hot and puffy and feeling so ashamed.”

Blair says the director told her that she had an “Eastern European” body and that she needed “a lot of work and was “a mess.” When she started to tell him she was leaving, she claims Toback insisted she stay and “started to rub his penis through his pants and asked, ‘Would you f*** me?’”

He then threatened her to keep silent about what happened, to which she agreed, but she did the her manager: “‘That man is vile. And I never want to be in a room with him again. Do not send any girls or women to him’.”

Detailing her encounter, McAdams said: “I did not want to talk about this ever again. However, even though it is a really bad memory, I feel like some good could come from talking about it now.”

“Pretty quickly the conversation turned quite sexual,” McAdams recalled about their meeting. “He said, ‘You know, I just have to tell you. I have masturbated countless times today thinking about you since we met at your audition’.”

She described sexual harassment in the film industry as “so pervasive. This has all got to stop. We need to start acknowledging what an epidemic this is, and what a deep-seated problem this is. I think we almost have to exhaust ourselves sharing our experiences before the rebuilding can begin. And hopefully we never slip back into this darkness again.” 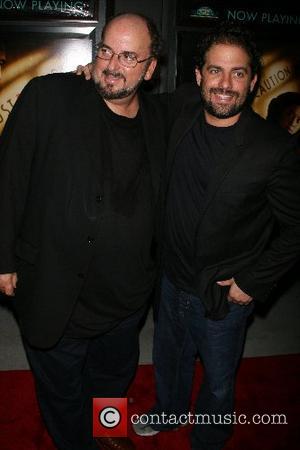