The 65-year-old singer-songwriter quickly realised his mistake and switched seamlessly to the National Anthem after the first few words. Of course, the internet exploded into a giant ball of steaming indignation, HOW COULD JAMES TAYLOR MESS UP THE NATIONAL ANTHEM? they cried.

It really wasn't that bad - Taylor recovered like a pro. Also, he sang America the Beautiful during the seventh-inning stretch so he'd clearly just forgotten which song he was due to sing at the start. Don't worry guys, Taylor knows the words to the national anthem.

Saying that, maybe the guy just has an emotional attachment to America the Beautiful - he did sing it at President Obama's second inauguration after all.

Taylor can take comfort in the knowledge that his flub wasn't anywhere near as monumental as Christina Aguilera at Super Bowl XLV at the Cowboys Stadium in Arlington, Texas. The singer, 40, sang "what so proudly we watch" instead of "o'er the ramparts we watched."

"I got so caught up in the moment of the song that I lost my place," she told Rolling Stone afterwards, "I can only hope that everyone could feel my love for this country and that the true spirit of its anthem still came through." 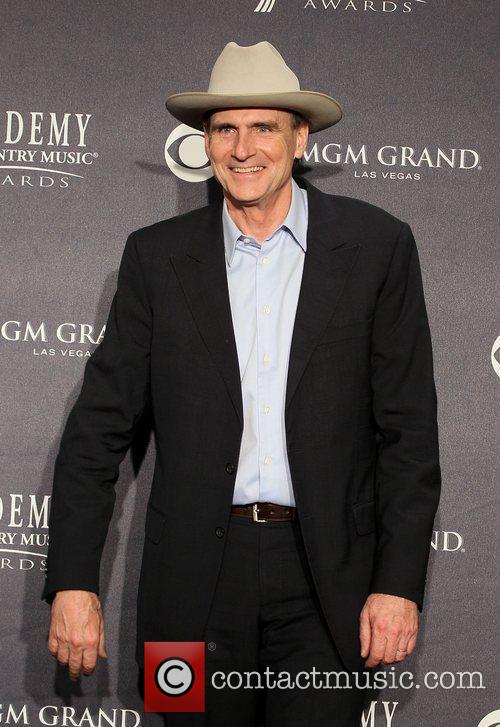