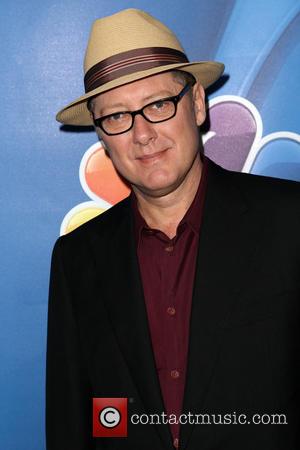 Actor James Spader regrets not hitting on more lonely and frustrated housewives when he was a young delivery boy in Massachusetts because looking back he now realises he only had to flirt a little to find himself in bed with them.

The Sex, Lies & Videotape star admits he grew up fantasising about older women but was too naive to pick up on the signals women on his grocery delivery route gave him.

He tells the new issue of Playboy magazine, "If I knew then what I know now, I would've had many more encounters when I was a kid.

"Some of those wives would answer the door in their nightgowns in the middle of the day. I wasn't shy, obviously, just not wise enough. I was an idiot."