The James Spader action thriller has been shifted to 9pm on Thursdays in the USA.

After an unexpectedly strong winter season, NBC found themselves topping the ratings thanks to the success of the Winter Olympics, The Voice and The Blacklist. Having seen the response audiences have to character-driven series over concept-driven ones, the network has focused its attention accordingly. 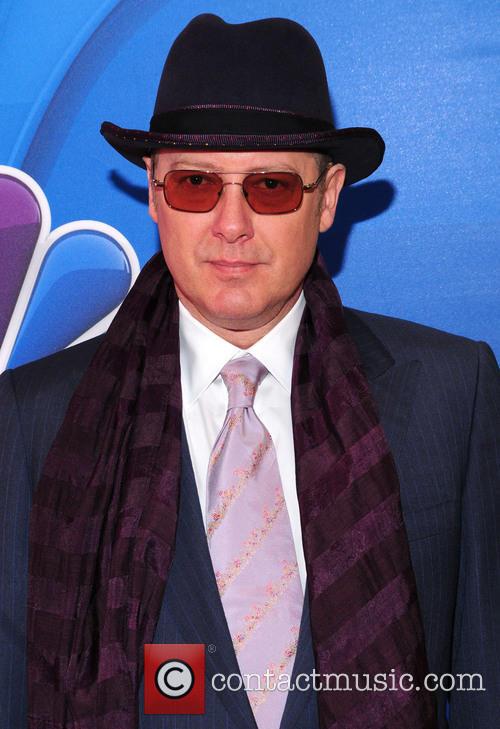 After A Hit First Season, NBC Has Placed Lots Of Confidence In James Spader's 'The Blacklist.'

The network's newly-released 2014/15 schedule shows an increased confidence in its drama, particularly the action thriller, The Blacklist, which stars James Spader as Raymond Reddington, a most-wanted fugitive who surrenders himself to the FBI and offers to help locate terrorists under the condition that he only works with rookie profiler, Elizabeth Keen (Megan Boone).

The show received considerable critical acclaim, particularly for Spader's very Silence of the Lambs performance as the cool and confident prisoner-cum-FBI informant. Once Blacklist moves to Thursdays from Mondays, NBC will use The Voice to launch its new Katherine Heigl drama State of Affairs in the 10 pm Monday slot.

Watch 'The Blacklist' Season One Trailer:

The show cemented itself as one of the biggest TV hits of the last decade and was renewed for a second season late last year. For its next season, The Blacklist will be moved to give NBC's diminished Thursday night schedule a boost, taking prime position at 9pm from February.

Although Blacklist will begin its second season in its current Monday timeslot, it will take a nearly three-month breather in mid-November, when State of Affairs fills the post-Voice slot. Blacklist will then return as the post-Super Bowl show on the 1st February 2015, making the move to Thursdays at 9pm four days later. 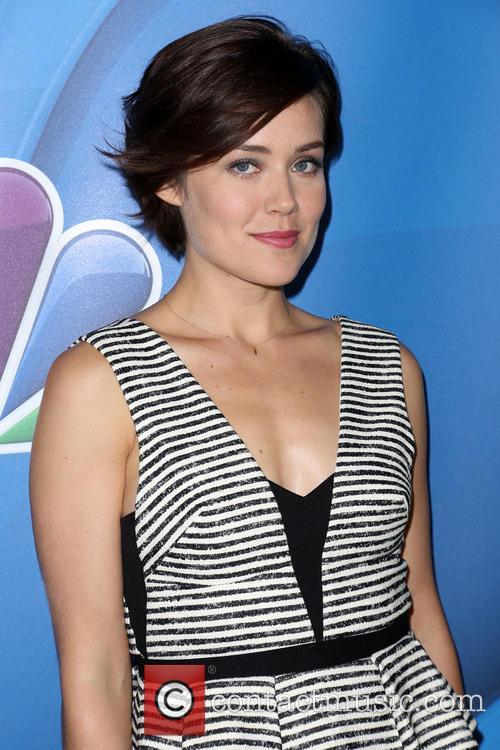 The Megan Boone-Starring 'The Blacklist' Will Move From Mondays To Thursdays On NBC.

However, Blacklist's boost will be a blow to the network's comedies, such as Parks and Recreation, which will call it quits after a midseason run. On the bright side, Parenthood, the much-loved family dramedy, has been renewed after a great deal of negotiating.

"The overall goal was to maintain stability from our growing number of anchor shows, while at the same time, striving to make every show an event - a guiding principle of our development strategy," said NBC Entertainment chairman Robert Greenblatt, who announced the new schedule. "And reinvigorating Thursday was a top priority, made possible by moving The Blacklist there in the 9 p.m. timeslot after exposing it to the audience watching the Super Bowl," via USA Today.

More: 'The Blacklist' season one reviews - a nervous thumbs-up from critics.