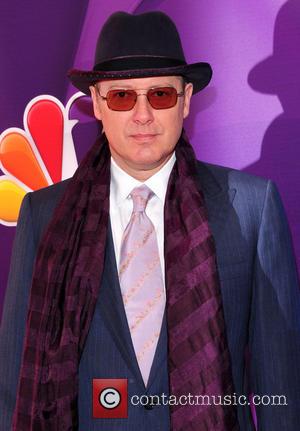 Actor James Spader is set to become the latest star to appear in hologram form as part of a Comic-Con concept to promote his new Tv series The Blacklist.

Fans will be able to interact with a virtual version of his character Red Reddington, which will appear in a replica of the glass cell his villain is briefly confined to on the upcoming show, at the San Diego, California comic book convention this weekend (19-21Jul13).

The Spader hologram will share lines from the show as fans approach.

The actor will also appear in person for the first time at Comic-Con to promote the new show on Thursday afternoon (18Jul13).

In recent months, the rap world has taken to using hologram technology to bring stars like Tupac Shakur, Eazy-E and Ol' Dirty Bastard back from the dead at concerts, and Jason Bonham recently announced he is planning to take to the stage with his late father John during his Led Zeppelin Experience shows by creating a hologram of the legendary drummer.