James Spader has joined the cast of Marvel's Avengers. Spader will be playing the villain in the upcoming 'Avengers: Age of Ultron'.

James Spader has been cast as the villain in Avengers: Age of Ultron. Marvel announced Spader will be playing the evil robot set against the Avengers team in the upcoming sequel of the superhero film. Spader is best known for his roles in such television series as Boston Legal, The Office and The Practice. 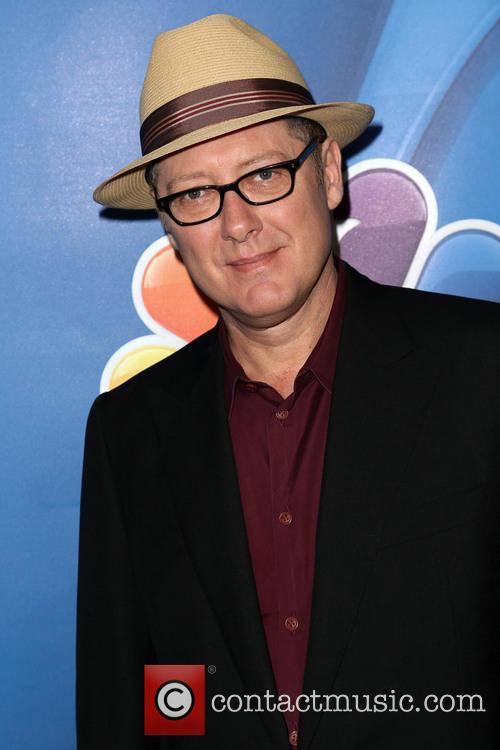 James Spader has been cast as Ultron the robot.

In Marvel lore, according to Entertainment Weekly, Ultron is a robot intent on acquiring power. His qualities include super-strength, mind control, genius intellect and a coma ray. Considering he has these qualities and happens to be a robot may make this a difficult role to play for Spader. It has not been announced if Spader will be providing the voice or playing the role with the help of motion capture.

Writer and director Joss Whedon has also commented on the difficulties of creating an interesting character for a robot. He appears to see Ultron as a challenge. Speaking recently to EW, Whedon said, "I knew right away what I wanted to do with him, he's always trying to destroy the Avengers, goddamin it, he's got a bee in his bonnet. He's not a happy guy, which means he's an interesting guy. He's got pain. And the way that manifests is not going to be standard robot stuff. So we'll take away some of those powers because at some point everybody becomes magic, and I already have someone [Scarlet Witch, a new character] who's a witch."

The sequel to Avengers Assemble will see the return of Robert Downey Jr as Iron Man; Chris Evans as Captain America; Scarlett Johansson as Black Widow and Chris Hemsworth as Thor. Aaron Taylor-Johnson (Kick-Ass) is another newcomer to the franchise, he will be playing Quicksilver.

Avengers: Age of Ultron is due to be released on May 1st 2015, with filming to begin early next year. 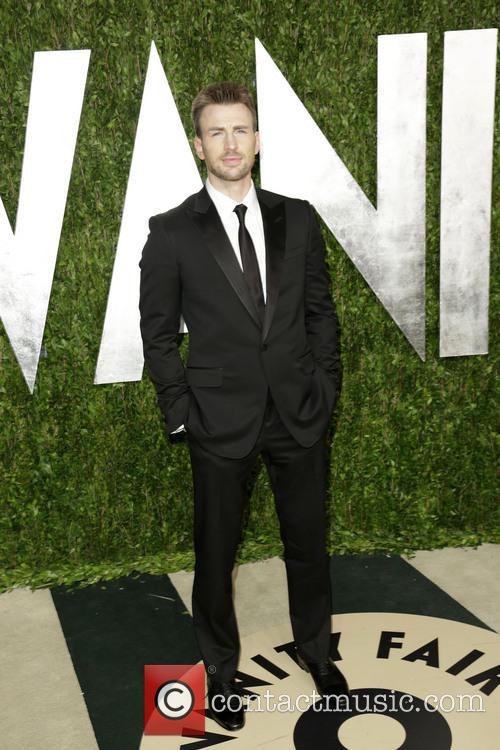 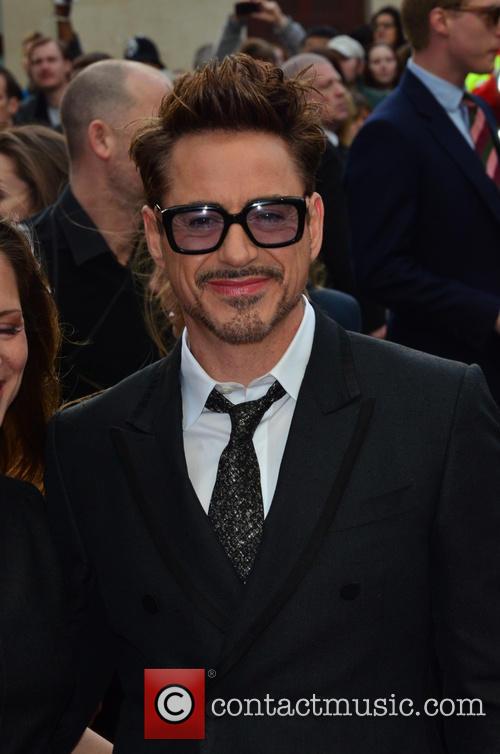