Avengers: Age of Ultron has one of its titular characters in the form of James Spader. He will play the evil super-robot Ultron, who wants to use his powerful abilities to destroy all of humanity. Not a cool guy. 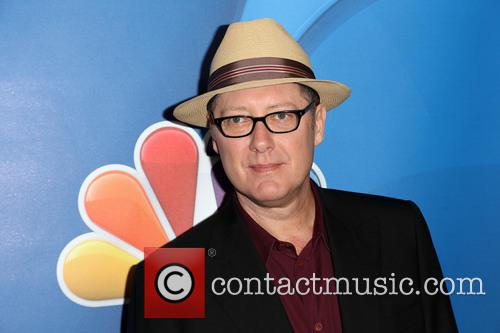 Spader, who has won three Emmy awards for his role as attorney Alan Shore in both Boston Legal and The Practice, recently appeared on the big screen in Steven Spielberg's Lincoln and will star in upcoming NBC crime thriller The Blacklist as a mastermind criminal. The character of Ultron will be stripped down somewhat to make him a viable movie villain.

Super-human strength, speed, stamina, durability, flight, mind control, a coma ray and a genius intellect don’t exactly scream a fair competition. “I knew right away what I wanted to do with him. He’s always trying to destroy the Avengers, goddamn it, he’s got a bee in his bonnet. He’s not a happy guy, which means he’s an interesting guy. He’s got pain. And the way that manifests is not going to be standard robot stuff,” explained Joss Whedon to Entertainment Weekly. “So we’ll take away some of those powers because at some point everybody becomes magic, and I already have someone [a new character, Scarlet Witch] who’s a witch.” The Avengers: Age of Ultron sees the group discarded – not needed – until Ultron rears his ugly head, causing them to assemble again and save the world.

The first Avengers film was a huge success, gathering a healthy collection of positive reviews – 92% on Rotten Tomatoes – and proving a box office smash with a global take of over $1.5b – not bad considering it had a budget of $220m.