Rebhorn is survived by his wife Rebecca Linn and two daughters.

James Rebhorn’s contemporaries and peers have been paying tribute following the Homeland actor’s death. He died at the age of 65 at his home on March 21, 2014, after a long battle with melanoma, which he had been diagnosed with in 1992. 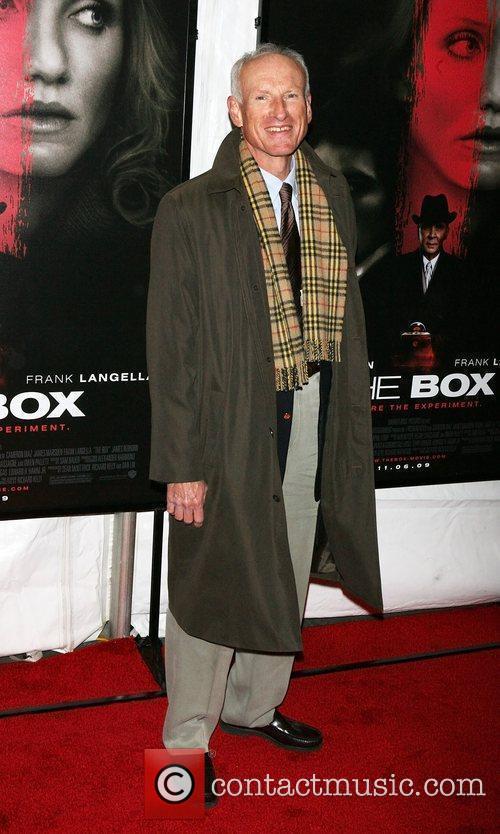 The celebrated actor’s career spanned 5 decades and included film roles in My Cousin Vinny, Carlito's Way, Basic Instinct, Independence Day and Meet the Parents, while most recently, he was known for his role in the hit U.S drama, Homeland, which forged a strong following in the U.K on Channel 4. He played Frank Mathison, the father of Claire Danes' CIA officer Carrie Mathison.

"He fought it all this time,” said his agent to The Hollywood Reporter. Rebhorn was diagnosed with melanoma in 1992, he continued working until last month. "He died [on] Friday afternoon at his home in New Jersey, where he had been receiving hospice care for a week and a half.”

Plenty of high profile actors and directors have taken to Twitter today to pay their respects to the late actor, who worked with many stars in his long and fruitful career.

“It's a sad day. I just learned James Rebhorn passed. Such a great talent and always a joy to work with. RIP,” wrote Roland Emerich. Actor Tom Arnold wrote on Twitter: "RIP. This actor was amazing. You didn't know him but trust me, you knew him."

Richard Kelly, who wrote Donny Darko tweeted: "I loved working with the great James Rebhorn on The Box. He was one of our most reliable and underrated character actors. RIP." Actress Frances Fisher wrote: "Shocked and saddened to hear of James Rebhorn's passing. Jim was a consummate actor with whom I had the pleasure to work when we were young."

Comedian Mike Birbiglia who worked with Rebhorn on 2012's Sleep Walk with Me tweeted: "So sad to hear about the passing of James Rebhorn. He played my dad in Sleepwalk With Me. I feel so lucky to have known such a great person." 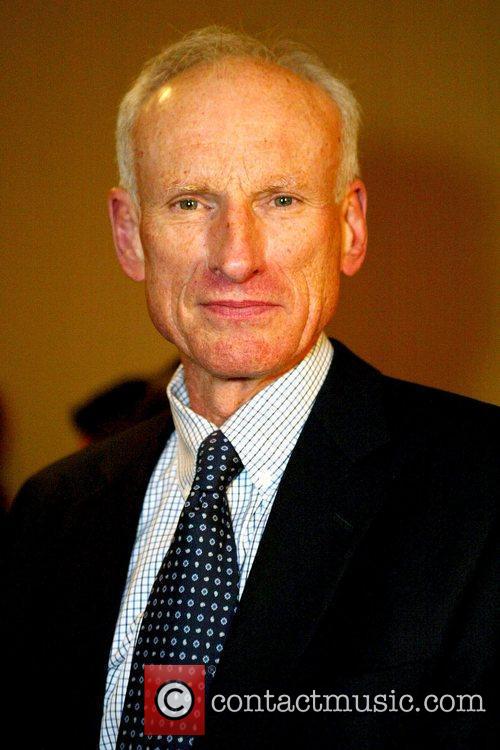