Zooey Deschanel must be relieved! Let's take a look at the four lucky shows Fox has chosen to renew for another season.

Fox network has announced that four of it’s current shows will be renewed for another season. The Following, Brooklyn Nine-Nine, The Mindy Project and New Girl are Fox's Chosen Four, so let’s take a closer look at the lucky shows that won’t end almost as quickly as they started.

The only drama on a list of otherwise comedies, The Following isn’t your regular crime scene investigation show. James Purefoy stars as a college professor turned serial murderer who has escaped from jail and has a score to settle. Eight years after he was imprisoned for murdering a string of teeange girls who attended his college, the FBI agent who had initially hunted him is back on the case. Oh, and did we mention the affair the agent had with the killer’s wife? This show gets sordid, but it’s one of those that always promises to keep you on the edge of your seat. 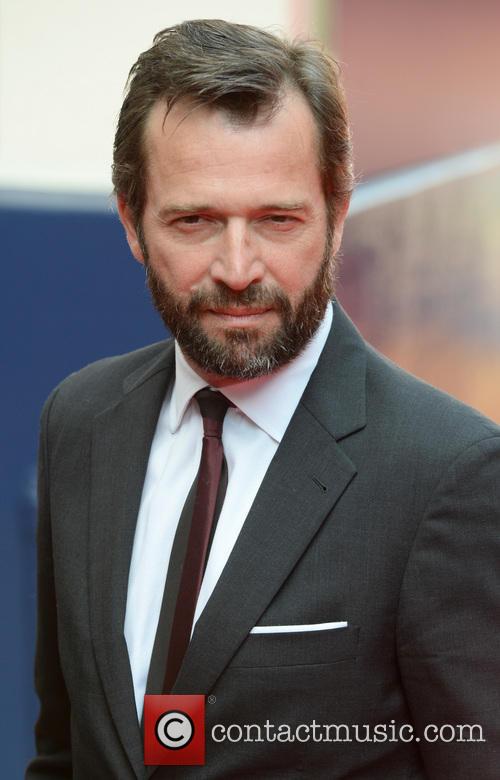 James Purefoy stars as the murderous professor in The Following

Brooklyn Nine-Nine is sort of Scrubs, but is set in a police department. The same wacky humour ensues in the 99th Precinct of the NYPD as once happened at the Sacred Heart Hospital, but that doesn’t mean this show isn’t fresh and laugh out loud funny. Brooklyn Nine-Nine has already won two Golden Globe Awards, for Best Television Series and Andy Samberg for Best Actor. We have a feeling this is just the beginning for this quirky bunch.

More: the shows that never made it past the first season.

Winner of the 2012 Critics’ Choice Television Award for Most Exciting New Series, The Mindy Project, has been renewed for it’s third season. The show follows Dr. Mindy Lahiri as she attempts to maintain equilibrium between her challenging life as a obstetrician/gynecologist and her often complicated romantic life. Dr. Mindy is definitely one of the most endearing characters on television right now, but will she or won’t she ever admit to the chemistry between her and Dr. Danny Castellano? 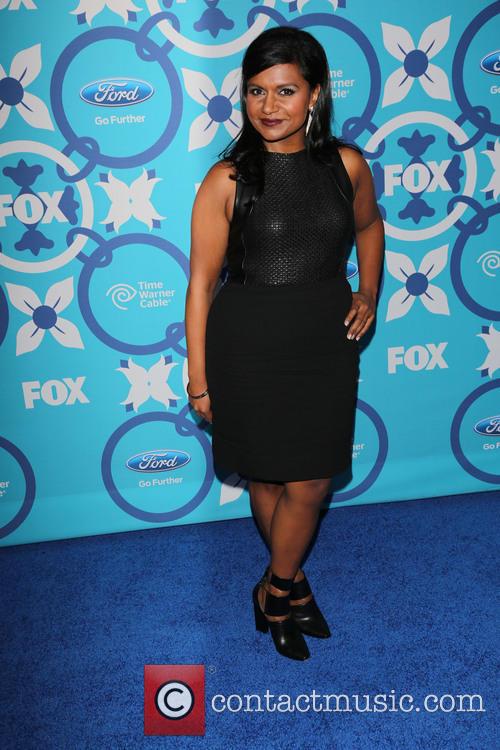 Mindy Kaling stars as Dr. Mindy in The Mindy Project

One couple that we were pleased to see recognise their very obvious attraction to one another is Jess and Nick from Fox’s fourth renewed show, New Girl. New Girl focuses on the ludicrous escapades of offbeat teacher, Jessica Day, after she moves in to an apartment with three men, Schmidt, Winston and Nick (more recently, Coach has been added to the loft apartment line up as well). Zooey Deschanel has been famous for quite a while now, but New Girl has definitely boosted her career and turned her into a household name.  The male actors in the show have been equally praised for their performances, with Schmidt and Nick being hailed as 'breakthrough' stars.  Will Jess and Nick be able to maintain their relationship in season three of the show?

Sadly, not all shows even make it past their first season, so the casts of these shows must have all breathed a collection sigh of relief!

Purefoy Refuses To Get Naked For Rome Directors

Purefoy Abandoned Vendetta Because Of Mask

Solomon Kane is a formidable warrior, brutal and unrelenting destroying anything and everything that stands...