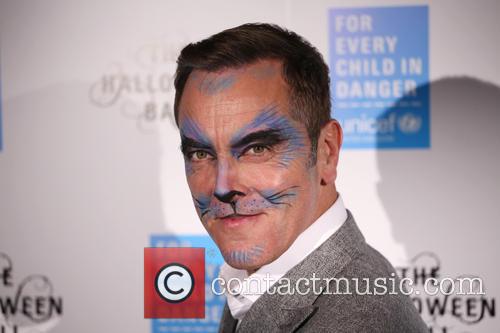 James Nesbitt at the 2016 GQ Men of the Year Awards in association with Hugo Boss held at the Tate Modern, Bankside, United Kingdom - Tuesday 6th September 2016 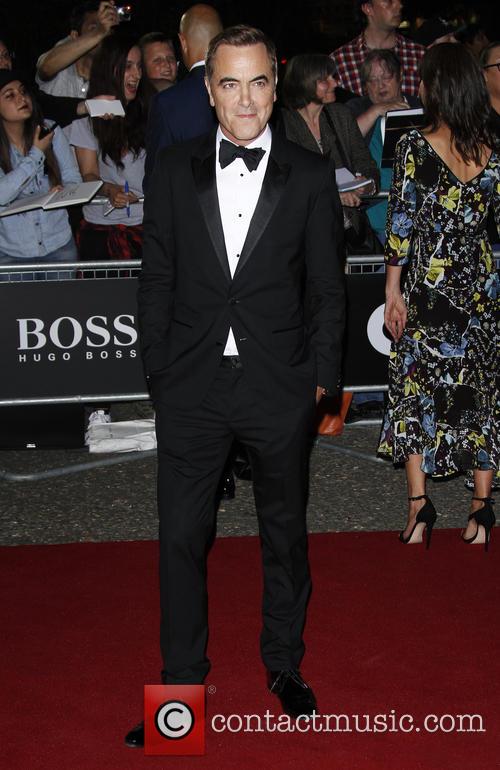 James Nesbitt and Genevieve O’Reilly will star in ITV’s ‘The Secret’.

James Nesbitt has been cast in a three part ITV drama in which he will play Colin Howell, a dentist who murdered his wife and lover’s husband. The drama, entitled The Secret, will also star Genevieve O’Reilly as Howell’s lover Hazel Buchanan. 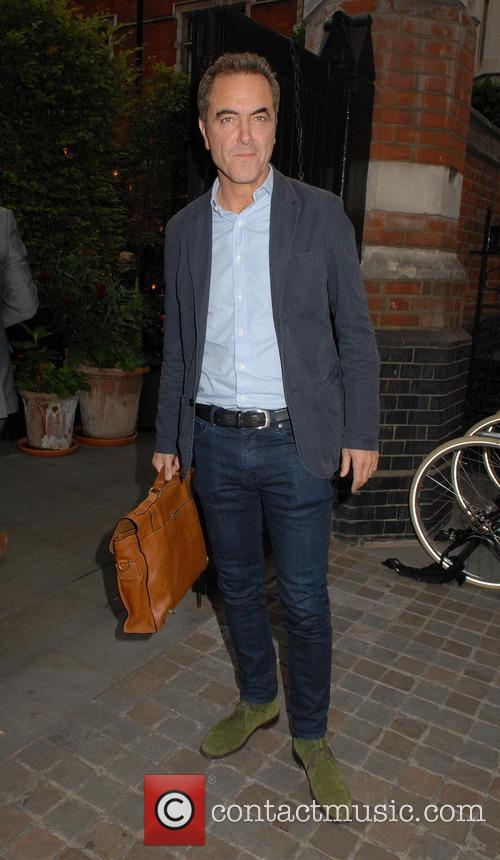 Continue reading: James Nesbitt To Star In ITV’s ‘The Secret’, Based On True Story Of Murderer Colin Howell 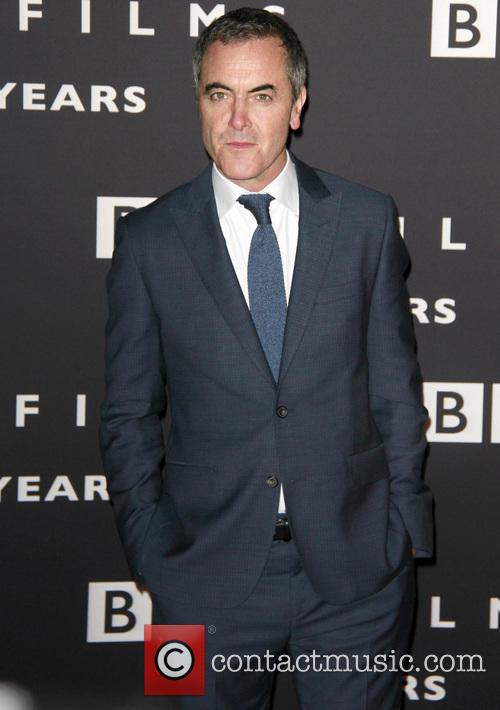 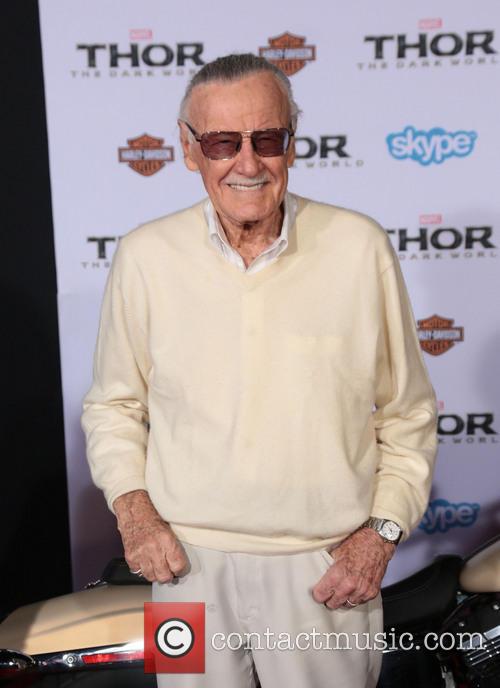 By Stephen Caswell in Lifestyle / Showbiz on 09 January 2015

With an epic Golden Globe awards ceremony set to take place on 11th January 2015, the contenders are taking a little time to relax before the stress kicks in.

With the 72nd Golden Globe Awards set to air on NBC on Sunday 11th January, the residents of Los Angeles are partying the remaining days away in anticipation of the celebration. Before converging on The Beverly Hilton this weekend, members of the casts for 'Birdman', 'Big Eyes' and 'The Hobbit' stopped by the Audi party. 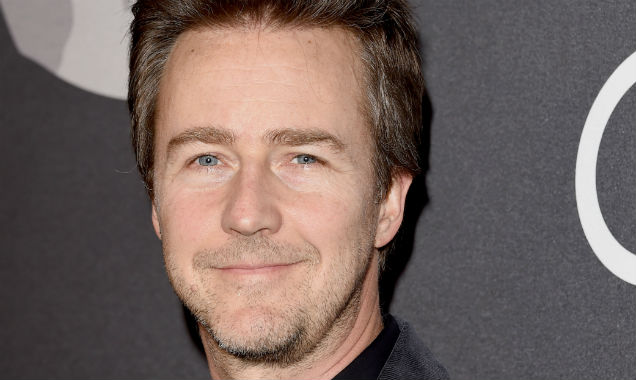 Amongst those at the prestigious event were Edward Norton and Naomi Watts, who play the actor/actress couple Mike and Lesley in 'Birdman'. 'Birdman' itself is set to do well at the Golden Globes, as it has been nominated for seven awards, including 'Best Supporting Actor' for Norton. 'Birdman' has also been nominated for 'Best Picture - Musical or Comedy', 'Best Performance in a Motion Picture - Musical or Comedy', 'Best Supporting Performance in a Motion Picture - Drama, Musical or Comedy' (both actor and actress) and 'Best Director', 'Best Screenplay' and 'Best Original Score'.

Despite some compelling themes, Babylon seems to have missed its mark.

Danny Boyles name is enough to get people up and interested in a new project, so when his new TV series, Babylon – on Channel 4 – was announced, attention was fixed firmly on the police comedy-drama. But has he managed to make the grade with the critics?

The show centres on the concept of spin within the police force as one of the UK’s most controversial institutions tries to cover up – or at least spin – some pretty bad press. Bringing in Instagram’s PR maestro is the Metropolitan Police’s way of changing their public façade.

Judi Dench and Steve Coogan's performances in 'Philomena' have been heaped with praise.

Philomena has been released in UK cinemas and is proving to be one of the British film events of the year as critics flock to praise Steve Coogan and Judi Dench's performances in this touching, funny, Stephen Frears-directed drama about a woman on a quest to find her long lost son. Read our 'Philomena' review.

'Philomena' Has Been Festooned With Praise, With The BIFAs The Crowning Moment.

Coogan and Dench are up for best actor and actress categories for their roles at this year's Moet British Independent Film Awards, according to BBC News. The actors will go up against Jim Broadbent and Lindsay Duncan for their roles in Le Week-end. 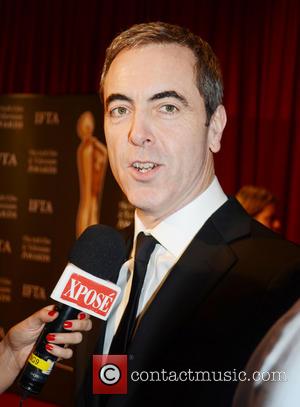