British singer songwriter James McCartney signs autographs after performing at the Sundance Film Festival in Utah. He waves at the photographers and signs a few autographs for his fans. At one point, he appears to be drawing a picture for one fan; on closer inspection it is indeed a drawing of the fan's face. James even signs the picture in the bottom corner, the way an artist would.

James is the only son of former Beatle Sir Paul McCartney and Linda McCartney; he spent most of his childhood on the road with his parents

James McCartney Waves To Photographers On...

James McCartney Draws Picture Of A...

James Mccartney: 'My Dad's My Hero' 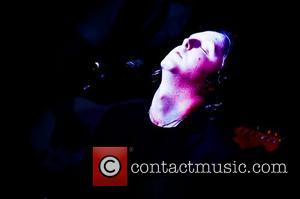 James Mccartney To Form The Beatles 2.0 With Sean Lennon? 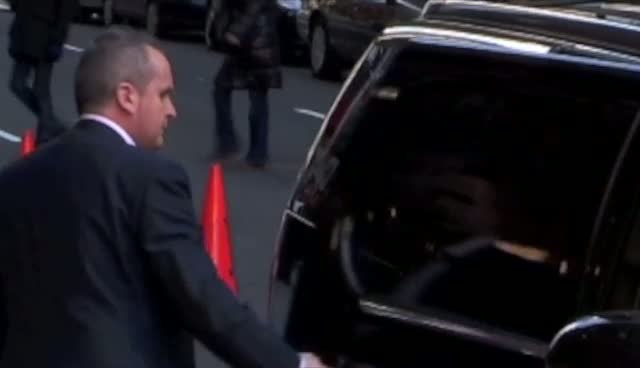 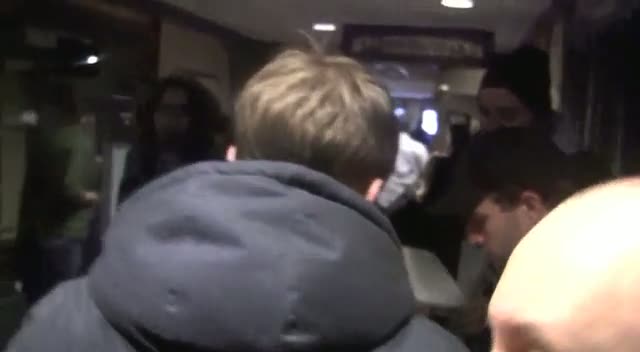 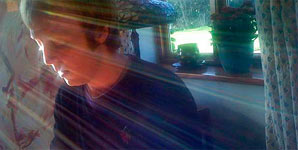