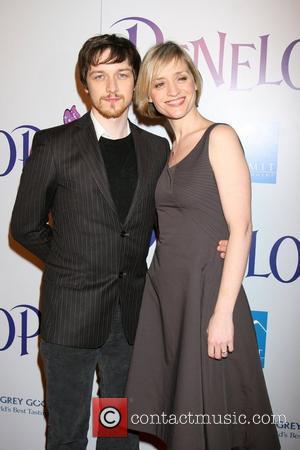 Actor James McAvoy was so traumatised when he filmed a torture scene for new movie THE LAST KING OF SCOTLAND on the same day suicide bombers hit London's transport system, he passed out. The star had to shoot the graphic sequence, in which his character appears to be hanged from his nipples by meat hooks, in the UK just after hearing about the tragic events of 7 July 2005, in which 52 innocent people lost their lives. MCAvoy says, "The torture scene was the hardest day of the shoot really because we had a bombing in London and nobody could get through to families and friends and loved ones. "It was terrifying and at the same time we had to film this ridiculous torture scene which felt so wrong at the time but we had to do it so we did it. "When we did the first take I passed out completely. In the script it says Nicolas refuses to scream even though he's been tortured. So I thought how could I not scream? If I don't breathe because I'm in so much pain then I won't be able to actually scream because there's no breath to vocalise with so I did that (held my breath) and I just did that a little bit too long. "And with the whole hysteria of the day and the chaos of that day it made me pass out."