A four-part animated re-make, with more of a role given to the female characters, is due to be broadcast in late 2017.

The BBC has teamed up with Netflix to announce a televisual re-make of children’s favourite 'Watership Down', which will feature an all-star cast including new Star Wars actor John Boyega, Nicholas Hoult and James McAvoy among others.

The new four-part animation was announced by the BBC in conjunction with streaming giant Netflix on Wednesday (April 27th), and with a reported budget of nearly £20 million, represents the biggest joint venture between the two organisations to date. Using state of the art animation, it will apparently be broadcast on BBC1 in late 2017, with Netflix giving it its premiere throughout the rest of the world. 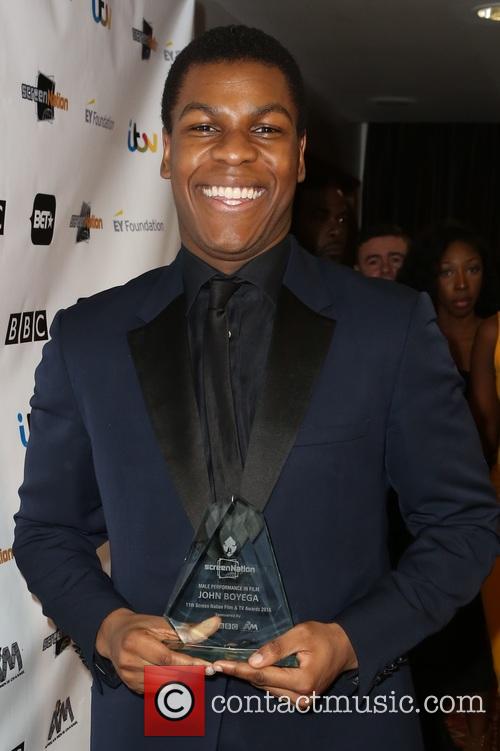 Telling the tale of a colony of rabbits forced to leave their warren after it is destroyed and search for a new home, it will feature Boyega as Bigwig, X-Men star Hoult as the young rabbit soothsayer Fiver who is troubled by visions of impending doom, and McAvoy as his older brother Hazel. Sir Ben Kingsley is due to voice the malevolent General Woundwort.

The re-make is also set to give the female characters from Richard Adams’ 1972 novel a more prominent role, with Gemma Arterton (Clover), Olivia Colman (Strawberry) and Anne-Marie Duff (Hyzenthlay) taking up substantive roles.

When the 1978 original was broadcast last month on Channel 5, many parents complained that it was too horrifying for young children to watch despite its ‘U’ certification. In fairness, the original animation features more than a little bit of gore in its fighting scenes and a number of quite disturbing hallucinatory sequences. 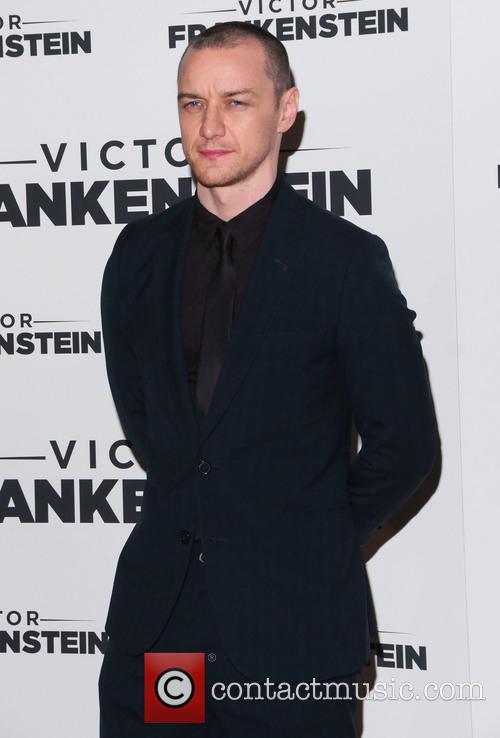 Addressing this, the BBC’s executive producer Roy Aitken told The Telegraph: “While we won’t shy away from the darkness in the book, visually it won’t be as brutal and scarring. The idea is to bring it to a wider family audience. While Watership Down is never going to be for young children, it will be for the whole family to watch together.”

The new adaptation has been written by Tom Bidwell, behind E4’s well-received ‘My Mad Fat Diary’, and will be animated by independent production company 42. Their spokesperson Josh Varney said “Most people’s frame of reference is the movie from the late '70s but the book is a 400-page epic, and we have got four hours of TV to really let the story and the characters breathe.”

More: Could ‘Star Wars’ Daisy Ridley be the next Lara Croft?