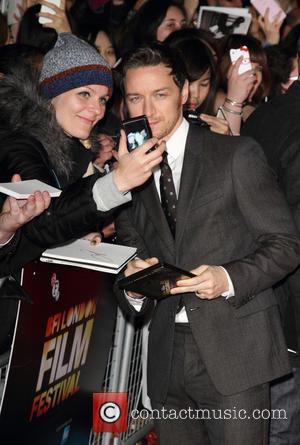 James McAvoy initially turned down the role of a grieving dad in new drama The Disappearance Of Eleanor Rigby because he had just become a new parent.

The 35-year-old actor, who is father to four-year-old son Brendan, felt he couldn't play Connor Ludlow in Ned Benson's film when he was offered the part in 2010, because he was too busy being a new dad.

He explains, "He (son) had literally just been born a couple of days before and I was like, 'I'm not touching this film', because a lot of it was about parental loss."

But Benson, who also wrote the screenplay, was happy to wait for his leading man: "James was my first choice to play this role. When I went to him at first, he'd just had his son so the subject matter was a little uncomfortable for him, but then I had scheduling issues with another actor and I went back to him. When he said yes, that was like a dream come true for me."