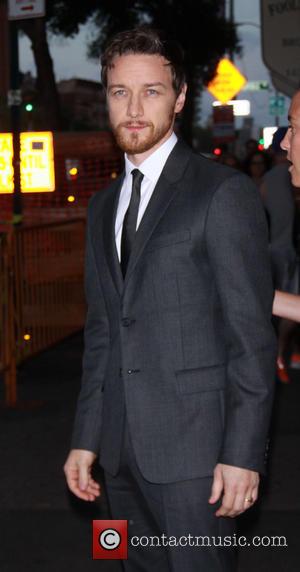 James McAvoy and Sally Hawkins are joining the jury for the 2014 London Film Festival in October (14).

Veteran movie producer Jeremy Thomas will head the panel of judges who will decide the winners of the competition for Best Film. He will be joined by the X-Men: First Class actor, Oscar-nominated actress Hawkins, Egyptian director Ahmad Abdalla, producer Lorna Tee and film critic Scott Foundas.