We got a sort-of first look at Professor Xavier, courtesy of Bryan Singer's instagram.

Don’t let it be said that James McAvoy goes halfway on any role. For his third (and probably final) turn playing the young, not yet in control of his power Professor Xavier in X-Men, the actor is really going the extra mile and, yes, shaving off his hair. 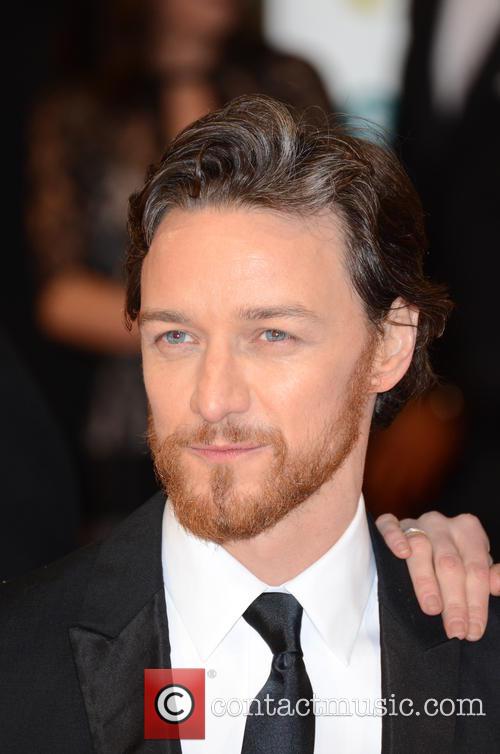 Director Bryan Singer took to Instagram on Friday, May 8 to share a photo of the professor Xavier of the "X-Men" film franchise sporting the character's signature look, reported Ace Showbiz.

So, yes, the prequels are finally moving into familiar territory and we can’t wait. In the teaser photo, McAvoy could be seen sitting in a barbershop wearing a black robe while a hairdresser shaved the actor's head. "#Xavier reborn (in process ) #jamesmcavoy #XMEN #XMenApocalypse @xmenmovies," the director wrote alongside the picture.

They are joined by new additions Alexandra Shipp as Storm, Ben Hardy as Angel, Tye Sheridan as Cyclops, Sophie Turner as Jean Grey, Lana Condor as Jubilee G and Olivia Munn as Psylocke. The movie is set to be released in the US on May 27, 2016.