James McAvoy's Dr Xavier Will Be Bald In 'X-Men: Apocalypse'

James McAvoy is likely to go bald in 'X-Men: Apocalypse', but knows very little about the next film in the popular X-Men franchise. Here's what we could glean from his cryptic interview!

It's almost as impossible to imagine James McAvoy bald as it is to imagine Patrick Stewart with hair. But will McAvoy have to go bald in X-Men: Apocalypse when he reprises his role as a younger version of Stewart's Dr Xavier. 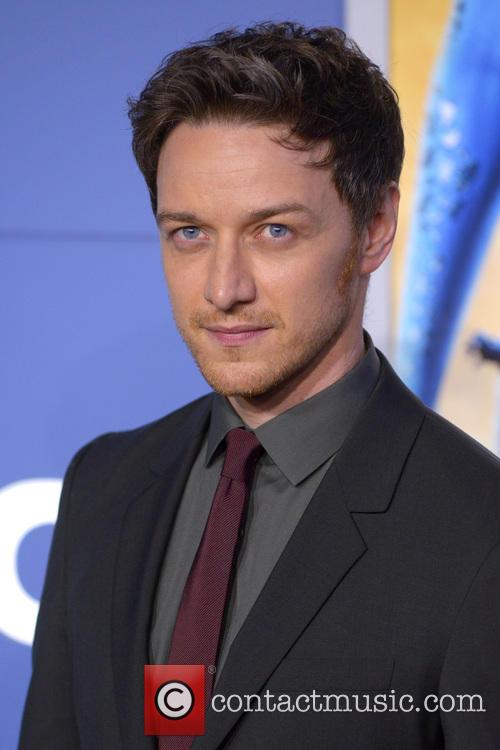 James McAvoy at the New York premiere of Days of Future Past.

Read More: The Avengers Vs. X-Men? James McAvoy Wants To See It.

We've seen McAvoy with a 30s flop in Atonement; with a greasy mop in Filth; and with an unpleasant middle parting in Wimbledon. So when McAvoy revealed he will probably be going bald (or at least having his hair shaved) in the next X-Men movie, the world has been left pondering how the 35-year-old actor will look.

McAvoy revealed very little about the next movie in the X-Men franchise other than he believes it will be set in the 1980s and will see him emulating Stewart's bald look. Speaking to the Huff Post, McAvoy said "I'll be older in this one. I think I'm losing my hair finally. And, yeah, that's kind of all I know."

The last X-Men film, Days of Future Past, was released earlier this year and saw McAvoy and Stewart come face to face whilst attempting to alter a later event which threatened the existence of both humans and mutants. The film grossed $739,657,477 worldwide and was widely praised by critics. 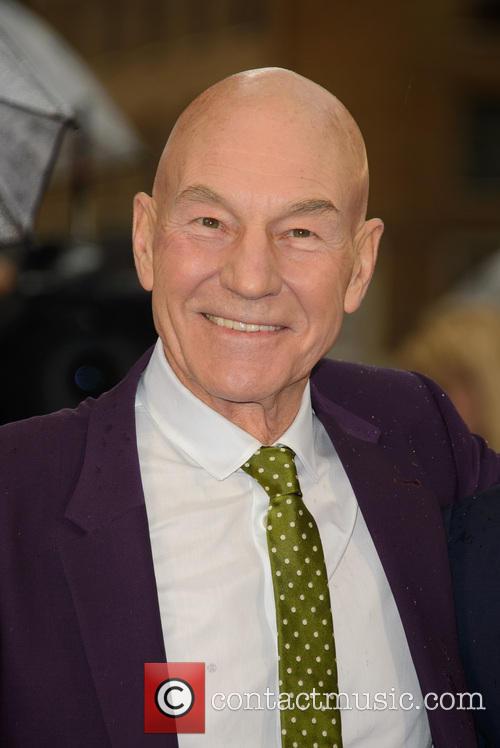 Patrick Stewart at the UK premiere of Days of Future Past.

As for the plot of the next film, set 10 years after the last in the 80s, McAvoy was not able to reveal anything more than the likelihood of it being on a "global" scale, as he added "We're talking apocalypse." Although he did make the suggestion that 'Apocapyse' could be the name of a character, stating "Maybe it's just the character's name, but I think the nature of the movie is going to be fairly apocalyptic as well."

Apparently McAvoy is being kept in the dark whilst Simon Kinberg, the film's producer and writer, is still finalising a few things. McAvoy said "I got an email from Simon Kinberg who informed me he was getting dead excited about stuff, but he didn't want to divulge anything for a couple of weeks, so I really don't know."

Read More: X-Men Back Together In Days Of Future Past Review. James McAvoy and Patrick Stewart in Days of Future Past.