It comes soon after Jessica Chastain was confirmed for the horror sequel, set for release in September 2019.

Following recent news that Jessica Chastain had signed up for the much-anticipated sequel to hit horror film IT, the cast is expected to take on more star-studded names in the near future, with both James McAvoy and Bill Hader reportedly in talks.

Sources reported to Variety this week that while negotiations are still in their early stages, former X-Men star McAvoy is being tapped for the role of Bill, who was played by Jaeden Lieberher in the first pic, while Angry Birds Movie actor Hader could be portraying Richie, played by ‘Stranger Things’ actor Finn Wolfhard previously.

As previously announced last month, Jessica Chastain will play the part of Beverly. Bill Skarsgard, of course, is strongly believed to be returning to reprise his memorable role as Pennywise, the evil clown. 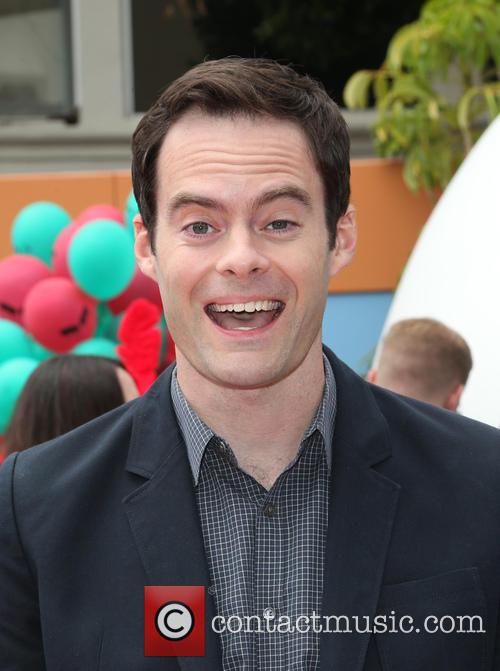 Bill Hader is being tapped to appear in 'IT' 2

Filming is due to commence in Toronto by the end of this summer, with a mooted release date of September 6th, 2019. Director Andy Muschietti is back in the hot seat, with the script currently still being written by Gary Dauberman.

It was floated by Muschietti recently that he and the film's studio, Warner Bros., might be able to bring back the entire cast of the first film for the second installation, for the child actors to be used in flashback sequences, but the logistics of this are still being worked out. 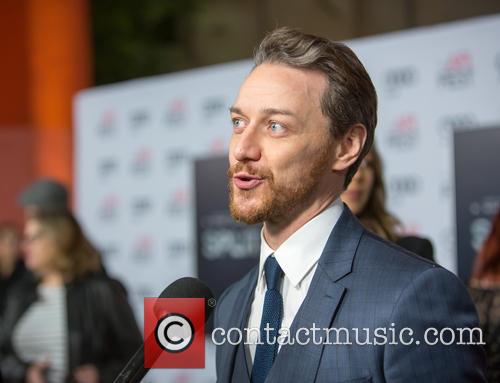 James McAvoy is also in talks

Previously a TV mini-series in the 1980s, the first film of IT followed the first half of Stephen King’s eponymous novel, telling the story of a group of children who are terrorised by an evil clown and forced to face their own demons to defeat him. The upcoming 2019 film will therefore follow the last half of the novel, when the same characters return to their hometown several years later as adults, where they are forced to confront Pennywise once again.

IT was a massive hit when released back in September last year, grossing $700 million worldwide including $327 million in the United States.

More: ‘IT’ sequel will begin filming in Toronto later this year