The couple, who have been married for nine years, have one child together.

X-Men: Apocalypse star James McAvoy and his wife Anne-Marie Duff are to divorce after nine years of marriage, the couple have confirmed. The Scottish actor, who is best known for his role as the young Professor Charles Xavier in the X-Men franchise, married Duff in 2006, after meeting on UK show ‘Shameless’. 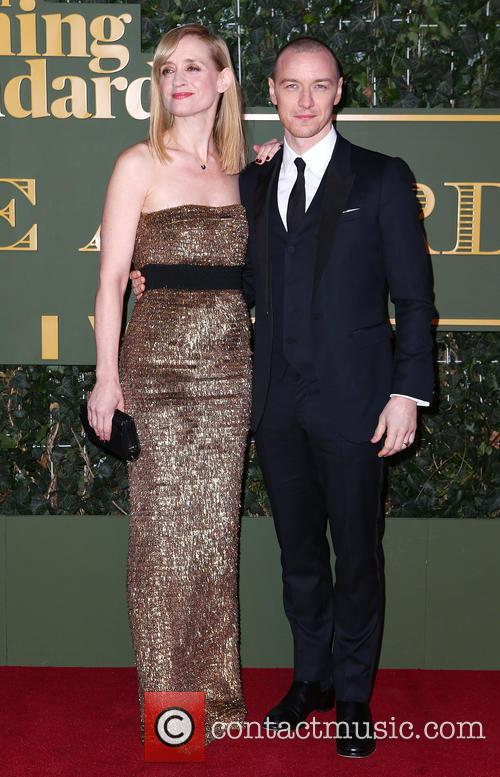 James McAvoy and Anne-Marie Duff have announced their separation.

In a joint statement to People magazine the couple said: "It is with tremendous sadness that we have come to the decision to divorce. We enter this next phase with continued friendship, love and respect for one another and the shared focus of caring for our son. We ask that you respect our and, most importantly, our child's privacy during this time.”

Duff and McAvoy first met in 2004 when they both starred in British series ‘Shameless’. In the series Duff played Fiona Gallagher from 2004-2005, with McAvoy playing her love interest Steve McBride. In 2006 the couple married in a private, low-key ceremony.

In 2010 they welcomed their only child together, son Brendan. Speaking about their marriage and their desire for privacy in a 2007 interview with The Washington Post McAvoy said: "We don't talk about each other much and we don't turn up together at lots of events. We both really rejoice in having a normal life.”

McAvoy is currently starring as the young Professor Charles Xavier in the latest instalment of the X-Men franchise, X-Men: Apocalypse. McAvoy and Duff are also both scheduled to star in the upcoming ‘Watership Down’ miniseries, which is being made by Netflix and the BBC.