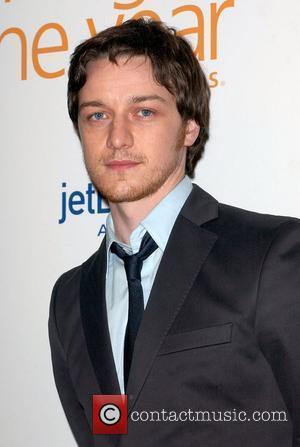 Atonement has won the three main categories at the Empire Awards.

The wartime story walked away with the best British film award, as well as James McAvoy and Keira Knightley winning best actor and actress for the movie.

Ewan McGregor received the Empire Icon Award at last night's ceremony in London and thanked the magazine and its readers for their support throughout his career.

"I've been so lucky to work with a great many talented and passionate actors and directors and occasionally producers so I'd like to thank you all," McGregor said in an acceptance speech.

Other winners at last night's awards included, David Yates, picking up best director for Harry Potter and the Order Of The Phoenix.

The Empire Inspiration Award went the director Guillermo de Toro and the Outstanding Contribution to British Film award went to This is England director, Shane Meadows.