The Amazon Prime presenter said that reminding people of 'Top Gear's brilliance just as new host Chris Evans is putting together his own version was harsh.

Former ‘Top Gear’ presenter James May has criticised the BBC for broadcasting two ‘best of’ episodes over the Christmas period, just as new presenter Chris Evans is struggling to revive the motoring show without its star presenters later this year.

May, who will be unveiling the new, as yet untitled show alongside Jeremy Clarkson and Richard Hammond on Amazon Prime later in 2016, spoke to the Radio Times about his thoughts on the revived ‘Top Gear’ when it returns this year. He described the decision to air the special compilation ‘Top Gear: From A to Z’ episodes as “harsh”. 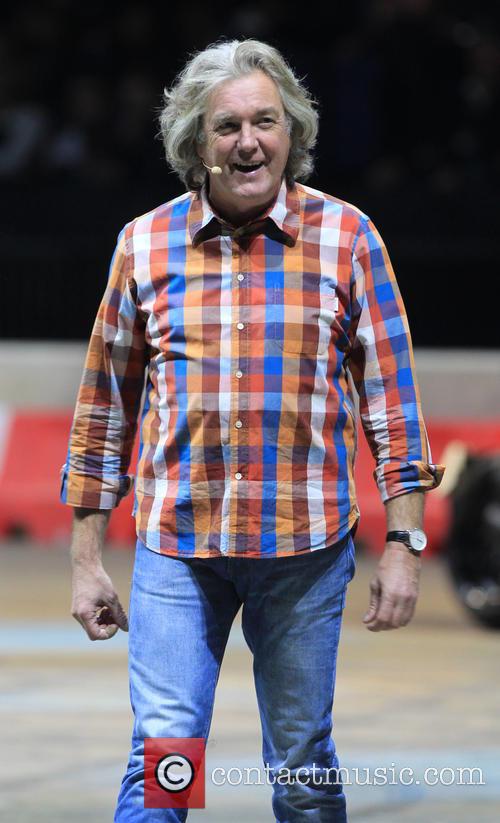 James May performing on the Clarkson, Hammond & May tour in November 2015

“I was surprised they showed lots of 'Top Gear' compilations over Christmas,” May said. “I thought: ‘Oh, so now they’re celebrating us,’ but I also thought it was harsh on Chris Evans. Just as he’s trying to launch his version of the programme, the BBC is saying: ‘Look how brilliant it was before’.”

Interestingly, the 53 year old presenter didn't rule out working with the Beeb in the future: “The BBC may have ruled me out, but I don’t rule out the BBC.”

More: James May reckons the new ‘Top Gear’ will be a “credible rival” to Amazon Prime show

“I’d like like to see Chris’s Top Gear do well,” he continued when asked about the new show. “It’s a ballsy call to continue it. I wouldn’t want to be the one presenting it when we’d just finished, but there must be a way of re-inventing it.”

“We always said it would survive beyond us. I think the stories about Chris’s version being in trouble might be an elaborate hoax, before it explodes onto our screens in brilliance.”

Evans’s attempts to reboot ‘Top Gear’ have encountered a host of difficulties, including his hand-picked executive producer Lisa Clark quitting after five months and a great deal of other negative media coverage.

Speaking about his new show, May once again insisted that it wasn’t about to be titled ‘Gear Knobs’ and said that it would be “completely different” to the BBC show.