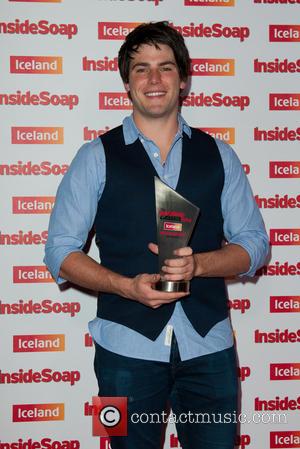 Picture: James Mason - British soap opera stars attended the Inside Soap Awards 2014 which were held at one of Europe's premiere locations 'DSTRKT' nightclub in...

Late film icon James Mason's grandson has decided to follow the NORTH BY NORTHWEST star's footsteps by becoming an actor.

The 46-year-old chanteuse confesses, "He hates music so there's no way he'll go in my direction. But he's fascinated by what his grandfather did and is adamant he'll be an actor, too. James and his friends are constantly making films and performing in plays."