The 41 year-old actor talks about making a career out of being cast as the attractive, meek co-star, and wanting to find that career "defining role."

James Marsden has made a career out of being the unassuming good-looking star, especially for his roles in films such as 'Enchanted' and 'The Notebook,' and even though he still looks youthful despite turning 41 years-old last month, the talented actor knows he can't rely on his handsome features forever. 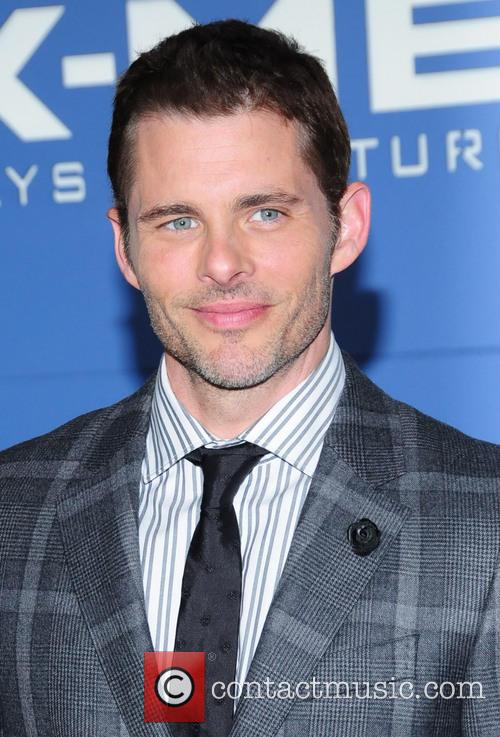 Marsden admits he can't rely on his good looks forever

In the latest addition of L.A. Confidential, in which he graces the front cover of, Marsden opened up about the prospect of aging, future projects and how he has never considered himself a "cool guy."

"When I was younger, I was always going to be cast as the preppy, good-looking guy at school. It was a good thing when I was 19. That helped me get work," he told the magazine. "Now that I'm 40.I can't get by on my 19-year-old good looks."

Although Marsden's movie career has been far from a failure, the Oklahoma native is still searching for that big leading man role.

"It's been great to be the guy who is viewed as multipurpose, but the only thing that's absent is that defining role," he said to the magazine's Men's Issue. "And that's maybe something I'd want to zero in on."

Even though Marsden has self-proclaimed to have been typecast for parts that require an attractive man, he also admitted that he has always seen himself more of a "goofy" guy.

More: Watch 'The Best Of Me' Trailer Here

"My main struggle was I never thought of myself as the cool guy because I wasn't that guy in high school," he explained. "I see myself more as James Bond's goofy younger brother, as opposed to James Bond."

In the near future, Marsden can be seen taking on a challenging role in Nicholas Spark's drama 'The Best Of Me,' starring alongside Michelle Monaghan, which follows a pair of former high school sweethearts who eventually rekindle their love after being separated for many years.