HBO is known for big budget television series featuring high calibre stars, and it looks like their latest project is no different. 'Westworld' is based on the 1973 sci-fi film of the same name which featured a western-themed amusement park full of mysterious androids. The film starred Yul Brynner, Richard Benjamin and James Brolin (father of Marvel's Thanos, Josh Brolin). 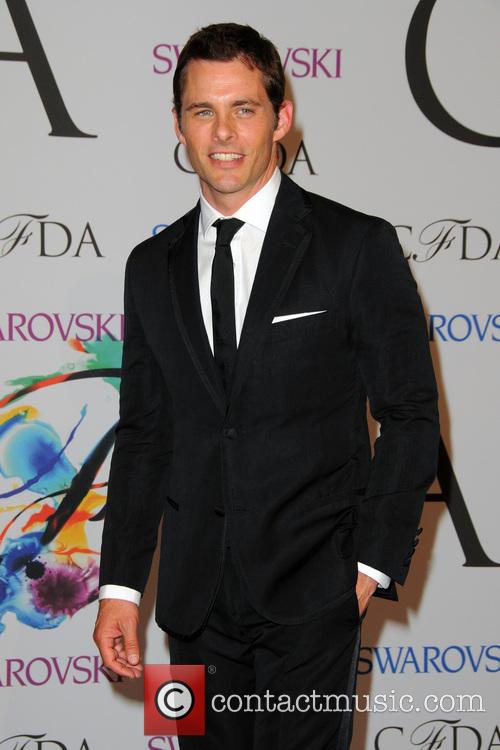 Not much is known about HBO's new version, aside from the fact sci-fi director extroardinaire and 'Lost' creator Jj Abrams will serve as an executive producer and Jonathan Nolan, creator of 'Persons of Interest' and brother of The Dark Knight director Christopher Nolan, has written the script alongside his wife, Lisa Joy. Nolan will also direct the pilot episode.

What is evident though is that HBO is shelling out a lot for this new venture. Sir Anthony Hopkins will be playing the main role as the park's director of operations, and now James Marsden has joined the cast as a new arrival in the frontier town where the theme park is located. Marsden is best known for his roles on sitcom '30 Rock' for which he was nominated for a Screen Actors Guild Award, and in the X-Men movie franchise where he plays Cyclops.

There is no air date set for the series yet, but HBO has a strong pedigree, being the birthplace of series such as 'The Sopranos' and 'Boardwalk Empire' as well as critically-acclaimed new show, 'True Detective'.

More: The Best Of Me

More: The Hunger Games: Mockingjay Part 1 'Our Leader The Mockingjay'

More: What You Need To Know About the 'True Detective' Plagiarism Row