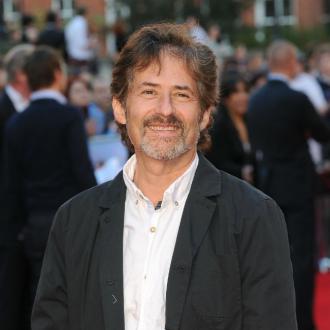 James Horner has died in a plane crash aged 61.

The Hollywood composer, who wrote the score for the Oscar-winning movie 'Titanic', is reported to have been alone aboard a small private plane which crashed in California on Monday morning (22.06.15).

Sylvia Patrycja, James' personal assistant, wrote on Facebook: ''We have lost an amazing person with a huge heart, and unbelievable talent. He died doing what he loved. Thank you for all your support and love and see you down the road.''

Meanwhile, actor and director Ron Howard tweeted: ''Brilliant Composer James Horner, friend & collaborator on 7 movies has tragically died in a plane crash. My heart aches for his loved ones.''

Local fire authorities have confirmed the impact of the crash left a crater and led to a bush fire that had to be put out by firefighters.

James won two Oscars - one for the 'Titanic' film score and one for its theme song, 'My Heart Will Go On' - and worked with acclaimed director James Cameron on two other movies.

What's more, he composed music for other notable Hollywood hits, including 'A Beautiful Mind' and 'Apollo 13'. 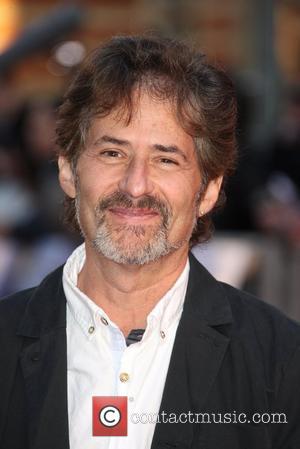 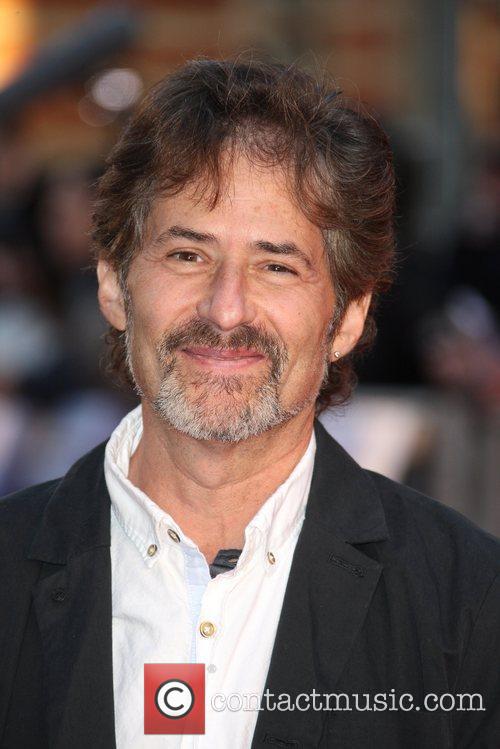 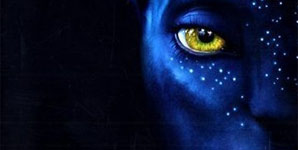