James Gandolfini To Return To HBO In New Drama Pilot 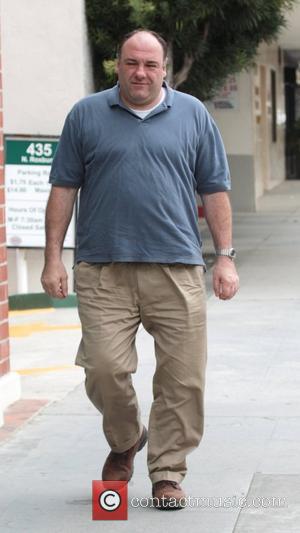 Hbo fans will be excited to hear that one of networks biggest and most memorable stars, James Gandolfini, is to return in a pilot for a new drama, reports U.S.A Today.

Gandolfini is of course most famous for his portrayal of Tony Soprano in, arguably, HBO’s most successful show of all time, The Sopranos. He is now set to reignite his love affair with the paid-for TV channel by starring in the pilot for a new adaptation of Criminal Justice, a BBC series created by Peter Moffat that – like another of HBO’s big hitters, The Wire - follows a single case across an entire season. Screenwriter, Steven Zaillian - responsible for The Girl with the Dragon Tattoo - and novelist Richard Price are writers and executive producers on the new project, and Zaillian will direct the pilot episode, which will be filmed this fall in New York City in a co-production with BBC Worldwide.

Inevitably, talk of Gandolfini’s return has sparked debate as to whether fans are in line for ‘the new Sopranos,’ but can Criminal Justice be as good as the gangster show? Well, it’s hard to tell, considering the pilot hasn’t even been filmed yet, but it’ll have to be some show to take on David Chase’s New Jersey behemoth, which is often cited as the best TV drama of all time. No pressure, then.