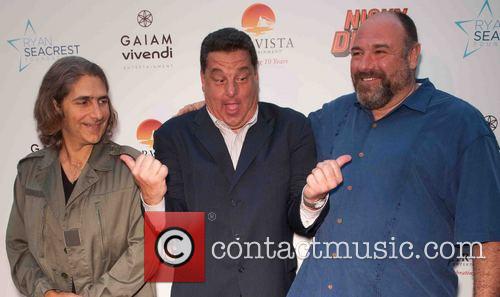 In The Loop: Flexing a different acting muscle, this time comedy, Gandolfini gave a virtuoso performance in In The Loop clashing with the temperamental, foul-mouthed and aggressive Malcolm Tucker in a monumental scene. He was often crass, but mainly hilarious in this departure from his usual style. Plus, he looked really cool in that General’s uniform.

The Man Who Wasn't There: The Coen Brother’s were making waves with their neo-noir movie, The Man Who Wasn’t there, but Gandolfini was quitely impressing the critics with his dark, thoughtful performance. He was a troubled man in his life away from art, but often used his anger to push his characters to the next level. 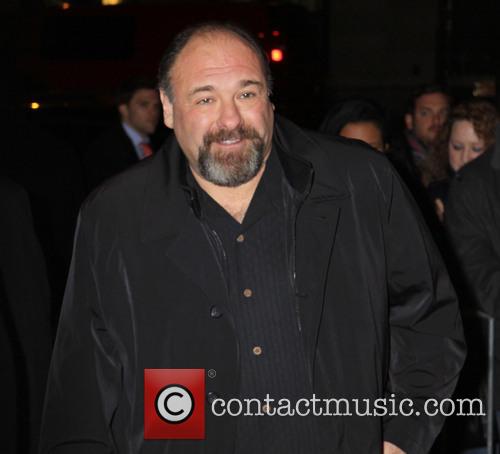 James Gandolfini will always be remembered as one of the greats