A Week In Movies: Sony Gives In To Hackers, Night At The Museum 3 Holds Dual Premieres, Spectre Shoots In London And Trailers Promise Action And Romance This Spring

The Interview's release is indefinitely cancelled, as the Night at the Museum 3 cast holds premieres in New York and London, and James Bond hits the Thames as filming begins on Spectre. There are also new trailers for Sean Penn's The Gunman, the Divergent sequel Insurgent and a new Thomas Hardy adaptation... 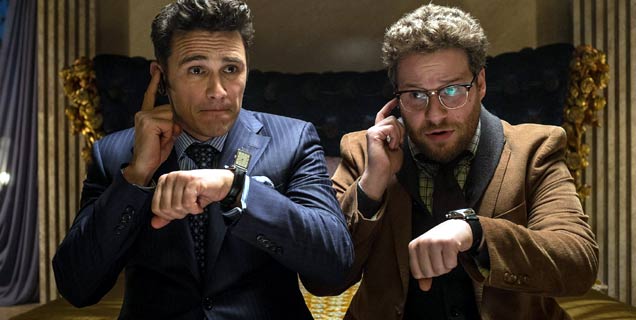 The big movie news this week has been Sony's decision to cancel the release of the James Franco/Seth Rogen comedy The Interview due to threats made by a hacking group. The film had already held its Los Angeles premiere, attended by Franco and Rogen, costar Diana Bang and cowriter-director Evan Goldberg, who were photographed on the red carpet. But the New York premiere was cancelled, as was all press and any plans for a theatrical or home video release.

In New York, the stars turned out for the premiere of Night at the Museum: Secret of the Tomb. Actors on the red carpet included Ben Stiller, Owen Wilson, Ricky Gervais, Rebel Wilson, Rami Malek and Crystal the monkey. Then the cast headed to London for a blue-carpet premiere in the UK attended by Stiller, Gervais, Owen Wilson and Rebel Wilson, plus Ben Kingsley and Dan Stevens.

Photos - New York Premiere of 'Night at the Museum: Secret of the Tomb'

Photos - UK Premiere of 'Night at the Museum: Secret of the Tomb' Part 1

Photos - UK Premiere of 'Night at the Museum: Secret of the Tomb' Part 2

Also in London, there were plenty of photographers out to watch filming on the new James Bond movie Spectre, as Daniel Craig sped down the Thames in a speed boat with costar Rory Kinnear. Meanwhile, Naomie Harris was spotted shooting scenes for the film on the streets of the city, with Craig watching from a window. 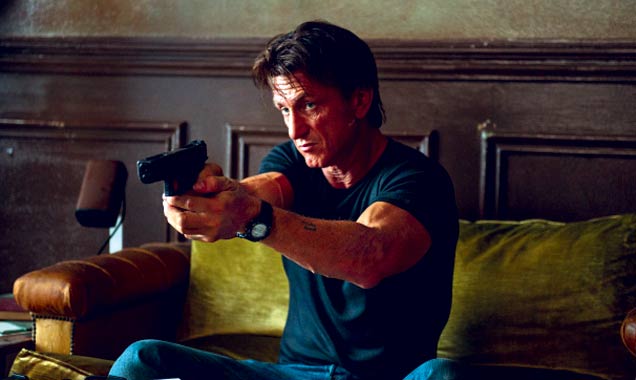 The Gunman is an action movie starring Sean Penn as a man whose wife doesn't have a clue that he's actually a hitman. But when he tries to expose his top-secret organisation, they kidnap his wife. It's hardly surprising that the film is directed by Pierre Morel, who also made Taken and From Paris With Love. A new trailer makes the film look whizzy and brutal, with strong support from Javier Bardem, Mark Rylance, Ray Winstone and Idris Elba. It opens in February in the UK and March in the US. Watch 'The Gunman' Trailer.

This week also saw the first trailer for Insurgent, the next film in the Divergent series, once again starring Shailene Woodley, Kate Winslet, Theo James, Ansel Elgort, Miles Teller and Jai Courtney, plus Naomi Watts and Octavia Spencer. It looks like a big action thriller, as the teens team up to fight the leaders of their dystopian society. It's in cinemas in March. Watch 'The Divergent Series: Insurgent' Trailer. 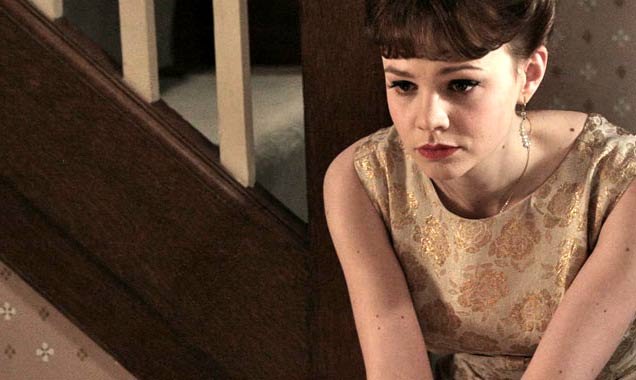