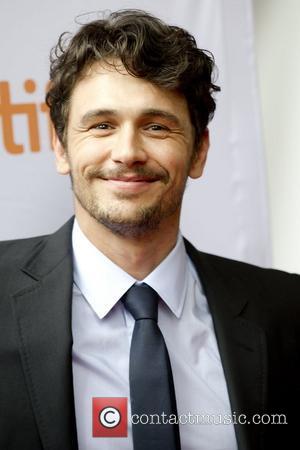 Thank god for James Franco, huh? Everyone's favourite actor-turned-student-turned-performance-artist had two films premiering at the Sundance Film Festival on Saturday evening (January 19, 2013), though one of them caused more of a stir than the other. Franco is co-director of Interior. Leather Bar, a movie purporting to be a re-creation of "40 minutes of hardcore gay sex that director William Friedkin cut out of his controversial 1980 movie Cruising," reports Hollywood.com.